The Montreal Cello Ensemble, based in NDG,  gives talented local children a full scholarship opportunity to learn from and perform with cellists Genevieve Guimond and Gary Russell of the Montreal Symphony Orchestra, educator Josh Fink, and pianist Sandra Hunt. The  goal is to ensure that the highest level of music education is made available at no financial cost to children who show talent, dedication, and a love for music.  This is  a registered charity that has received support from private donors, the Dr. Julien Foundation, the Unitarian Church of Montreal, Luthiers, Wilder & Davis, Carrefour jeunesse emploi - NDG, and  the law firm BLG. 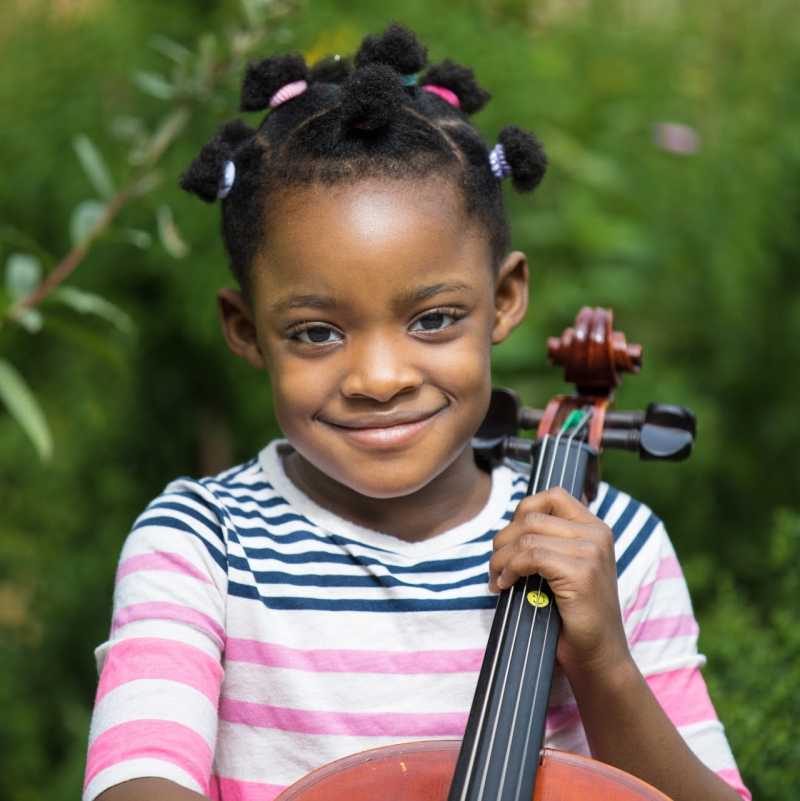 District 2 resident Amaka and her cello.

Fink tells me they are planning on adding many students for this summer and families should apply by May 15 if they are interested via https://www.cellomontreal.ca/demande-application . They just released their debut album, Petits mondes endormis, which contains 10 original songs. Each one is written and performed by one of their young cellists:

Students  come from across the island, meeting in person Saturday mornings at either The Unitarian Church of Montreal or the  Carrefour jeunesse emploi - NDG. “During the pandemic we did a lot  online, as well as outdoor classes when the weather permitted. We developed an extensive online curriculum of around 3,000 at-home practice videos," says Fink.

One such success story is nearly seven year old Amaka, who started with the cello at age four years. An incredible talent, she just composed and recorded a  track on their album: https://cellomontreal.bandcamp.com/track/i-love-my-barbie-doll

Amaka  was born in May 2015 and hails from Issele Azagba in the  Delta State of Nigeria. A series of events caused the family to leave Nigeria and they arrived here in January 2018. As with most new endeavours, settling into a new environment definitely came with its challenges and one of the most difficult was finding an affordable daycare for her as she was so young and her parents couldn’t afford the private daycares at that time. She had to stay home while the family searched for ways to keep her engaged. As luck would have it,  a neighbour turned friend named Rachel, who is also a musician,  happened to introduce her to Fink. “He told me about this amazing free cello music program for kids that was in the works and suggested I have one of my kids try out for the auditions to get in,” said mom Joan. “We had never ever heard of  or seen a cello so this was a totally new experience for us.”

Amaka was the very first to audition and she fared very well  and this began her journey into the wonderful world of the cello.  Added her mom: "Amaka has always loved listening to music and also singing as we would occasionally find her tapping away on the keyboard at home as she was fascinated by the sounds it made but her keen ear and appreciation for music was brought to my attention by her amazing instructors at Cello Montreal."

“She is also very excited about her very first song which she composed under the guidance and expertise of her instructors titled I love my Barbie doll and is looking forward to making more music,”  Joan continued. “Playing the cello has become one of her very favourite things to do and she never misses a chance to play at any occasion whenever it is requested. It’s amazing to see how far she has come and how talented she is and we appreciate her instructors who are helping  to nurture her talent and open her up to possibilities which we would never have imagined.”

Meet Sadegh and Saloomeh: From Iran to Côte Saint-Luc they will feel at home

Ometz is a charitable organization that supports and strengthens individuals and families through a range of employment, immigration, school and social services. The Hebrew word for courage, Ometz has been active in Montreal's Jewish community for 156 years.

Via one of my District 2 constituents, Ruth Najman, who works at Ometz 7, I am pleased to be able to introduce to some of our newer residents who came to Canada from different countries and settled in our community. 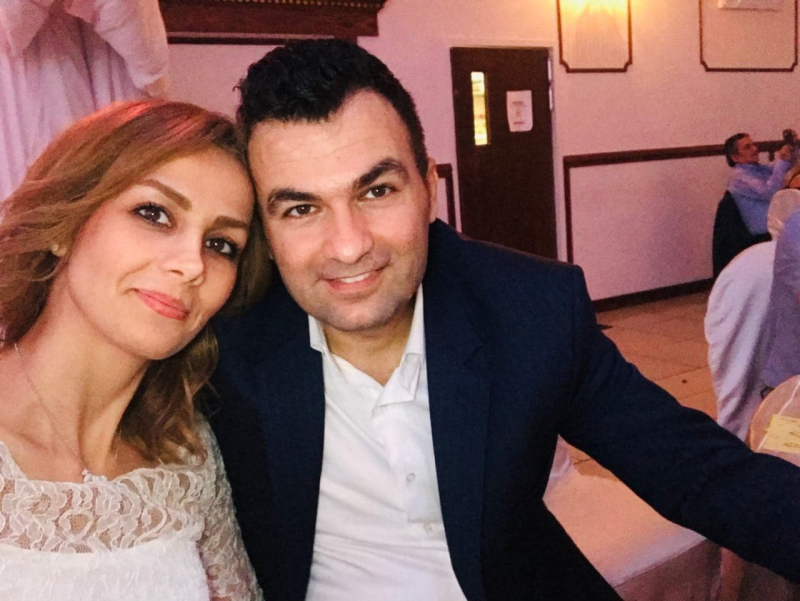 Sadegh Hadizadeh and Saloomeh Kargar Shiraz (pictured above)  arrived here in March 2017. Their son was born soon after,

“In the beginning, we temporarily rented an apartment in NDG for a few months, and I was looking for a calm and safe place for families with good access to all our basic needs; I found Côte Saint-Luc was the best neighbourhood for us,” said Sadegh.

Sadegh is an IT administrator at Groupe Jesta. His wife was a nurse in Iran for almost nine years. Last year she got her RN (Registered Nurse) permit and now works at  the OriginElle Fertility Clinic & Women's Health Centre on Decarie Boulevard.

The couple are proud members of our CSL Public Library, where we have do have a selection of Persian books. They are trilingual – Persian, French and English.