Home Categories Posts by email Search
An update on the Marc Chagall Avenue lot
At $500,000, Roslyn Margles’ gift to our library is the largest individual donation in CSL history

As the city councillor for District 2 these past 17 years, I am very proud of the work that has been done to enhance Rembrandt Park. 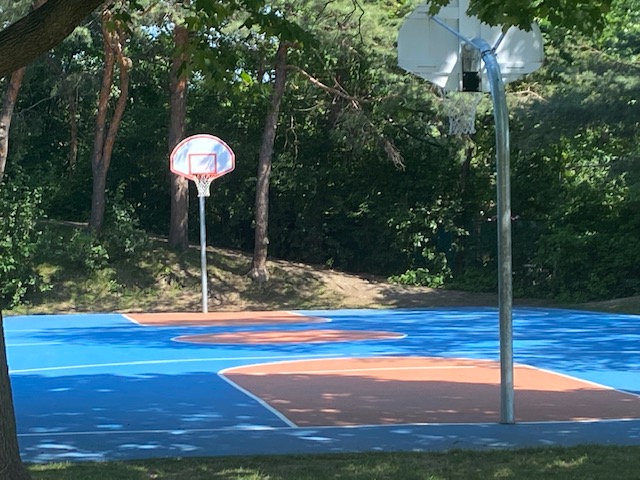 When I was first elected, the park had a sunken field that was used by delinquents to hide out late at night and even dump benches. We were able to level that field, much to the benefit of users. A skateboard bowl, deemed dangerous by many parents and confirmed by senior staff, was removed. The splashpad project was installed well over a decade ago and is a popular attraction. Park equipment has been consistently upgraded and  last year we finally installed a brand new basketball court, as well as a half court for youngsters. In addition, we purchased large nets so youngsters could play soccer. I have received nothing but warm thanks for the youngsters who use these  facilities.

As for the tennis courts, they have been refurbished over the years and benefited from new lighting. A permanent ping pong table, installed in 2021, has been a big hit from the start. In the winter, for two years in a row now, we have but in an ice skating rink at one of the tennis courts. There is also a popular toboggan hill.

This is an extremely well utilized park, a hub of activity and a wonderful mix of young families and seniors who live in the immediate area. I am not pleased to see people having picnics and not cleaning up after themselves. It lends the impression that the park is dirty.  That is not the case. We have ample trash cans. On weekends in particular we have a small crew of staff circulating throughout the city so they cannot possibly visit each park for cleanup.

I walk through this park regularly from the spring to the fall, constantly interacting with users and the park attendants who oversee activities. When people have concerns, they direct them my way.  That is the best process to follow.  Last summer, for instance, a woman called to advise me that she was pushing her husband in his wheelchair to the park, but the pathway was not smooth enough to  get there. In a matter of days I had a crew from Public Works present to pour more cement and create an easier entry. 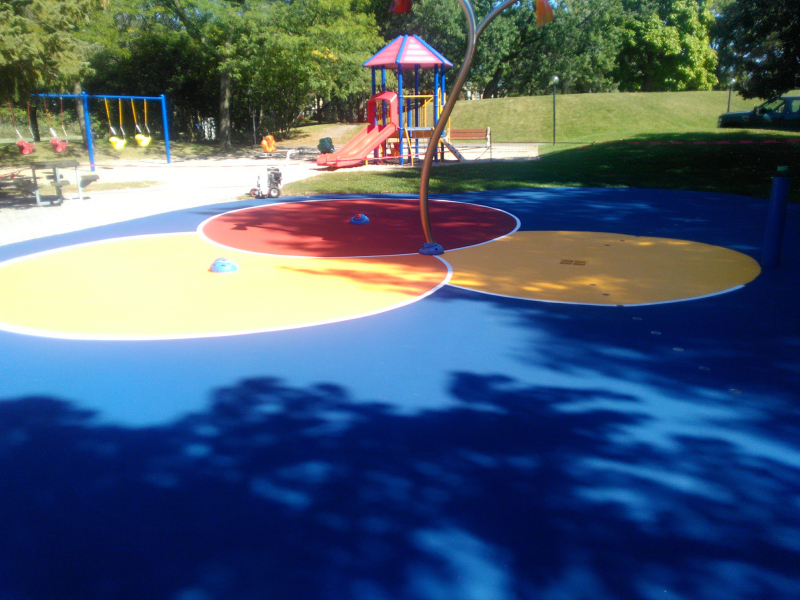 Understandably, residents who use a particular park a lot tend to have large wish lists. We do everything we can to comply, however it is very important to emphasize that the city has dozens of parks to take care of. There is only so much funding available. That being said, Rembrandt Park is indeed on a list prepared by our Public Works Department for changes to the playground areas.  This will not occur overnight, as it is a costly endeavor. As well,  because the playgrounds are divided into sections for young and older children, a complete redesign will be required. 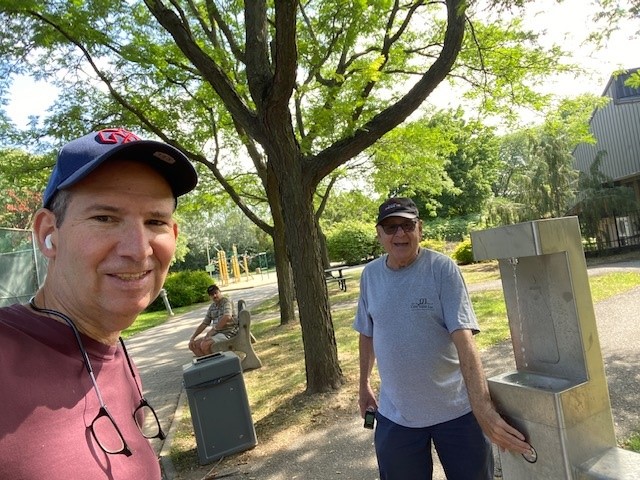 In the meantime, we continue to roll out new initiatives: 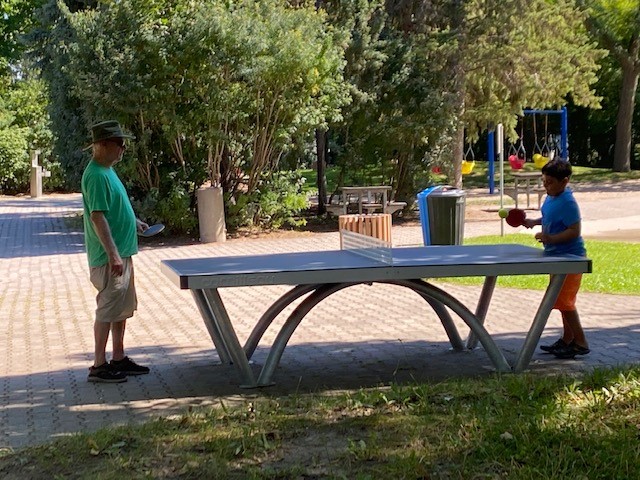 Some residents have called,  concerned that picnic tables have disappeared.  That is not the case. Tables tend to be moved manually by users to different parts of the park for their own little gatherings.  While we have ordered metal picnic tables, they are on back order so unfortunately we have no other choice but to wait.

I can always be reached at mcohen@cotesaintluc.org.