UPDATE: An analysis of the race for the D'Arcy McGee riding in the upcoming Quebec election

With the nnouncement by Quebec Liberal Party leader Dominique Anglade in Côte Saint-Luc that Elisabeth Prass will be her candidate in D’Arcy McGee, the stage is now set for one of the most interesting riding races in the province.

I was among Anglade’s biggest critics for the exceedingly long delay in selecting a candidate. Incumbent Member of the National Assembly David Birnbaum announced in April that he will not seek another mandate. Anglade’s team either turned good candidates down or had others of quality simply decline the invitation. But good things often come to people who wait and Prass is beyond an excellent choice. In fact she checks off all of the boxes for the party in this constitituency, which covers Côte Saint-Luc, Hampstead and part of Snowdon. 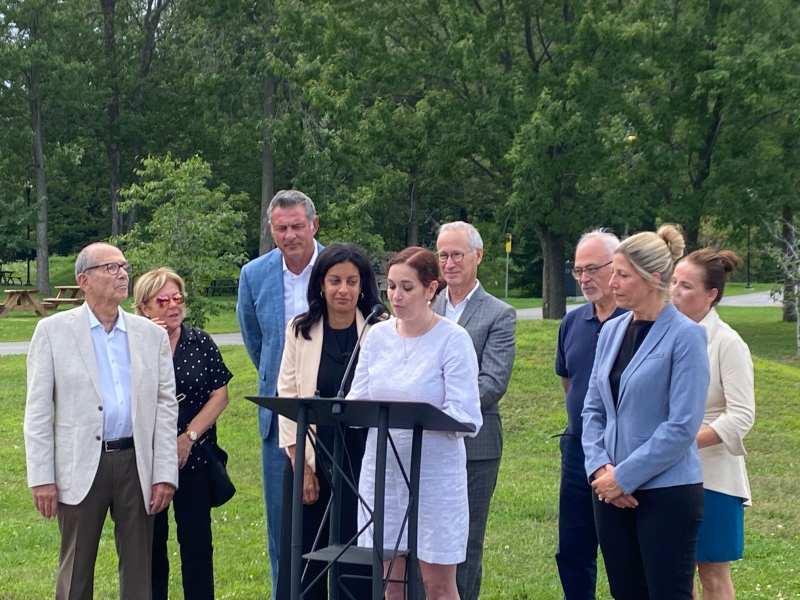 Elisabeth Prass is introduced as the Liberal candidate at a press conference at Trudeau Park.

Prass is Jewish (a large proportion of the voters are), knows the riding intimately (she ran the D’Arcy McGee office  but stepped away months before Birnbaum’s ill-fated amendment to Bill 96 as it relates to CEGEP French courses), is a mom (one of her boys is special needs, which will translate into empathy and understanding for parents in the same boat) and is impeccably bilingual. She also grew up in Côte Saint-Luc. Over the years she’s worked for provincial ministers in Quebec city and knows the game. Full disclosure: she was always a big help to me wearing my hats as city councillor and via my school board post, so I can vouch for her worthiness of this opportunity.

For the first time since Robert Libman won D’Arcy McGee for the then Equality Party in 1989, this riding is by no means an easy mark for the Liberals.

The Canadian Party of Quebec, The Conservative Party of Quebec and Bloc Montréal will all gain the attention of voters looking to switch allegiances over the Liberals’ handling of Bill 96. 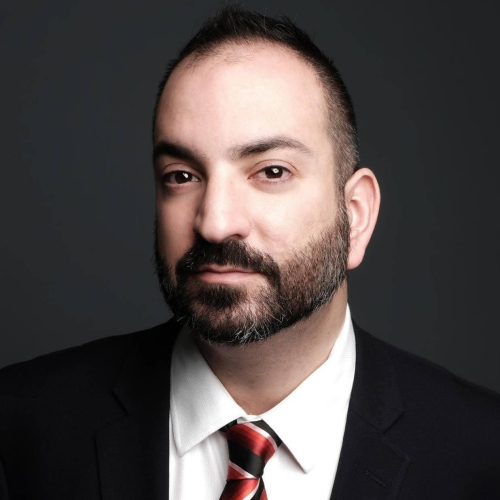 Marc Perez is the flag bearer for The Canadian Party of Quebec, with political veteran Bonnie Feigenbaum representing the Conservatives and Joel DeBellefeuille for Bloc Montréal. There are reasons too to vote for each of them. 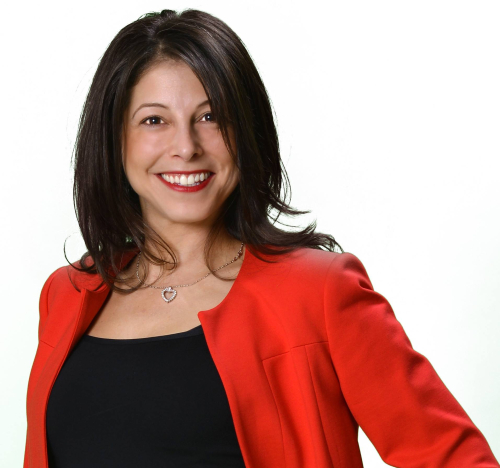 The Canadian Party of Quebec, headed by Colin Standish, has been front and center as a defender of anglo rights for more than a year now and would be a real thorn in the side of  Premier Francois Legault and the CAQ. There are many people who have told me they will park their vote there.

Under the leadership of Eric Duhaime, the Conservatives will win some seats in this election and Legault fears them. That is a good thing. Duhaime has come out strongly against Bill 96, but not so on Bill 21- the obscene religious symbols  law. The good news is that he will let his candidates take whatever position they want. So Feigenbaum plans to campaign against Bill 21 and get other candidates from the party to follow her. But that policy of Duhaime is also the bad news, for some of his candidates have some pretty wacky views. 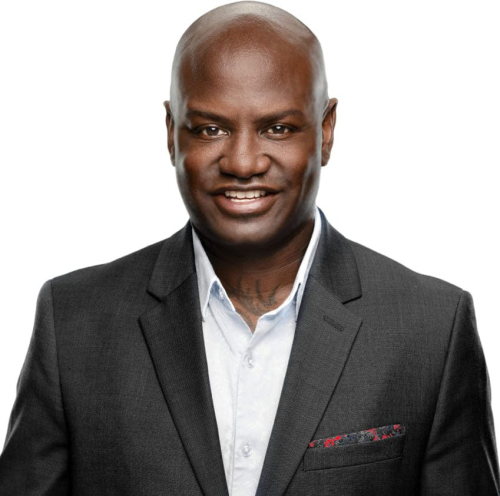 As for the Bloc Montréal, represented by Joel DeBellefeuille, of course we must admire the perseverance of leader Balarama Holness. He ran on an anglo rights plank for mayor of Montreal and is doing the same here. However, by not signing a non-agression pact (something Balarama told me he would pursue) it is likely the Canadian Party of Quebec and the Bloc will cancel each other out. And that is the best news Prass could ask for. By vying for the same vote to oust the Liberals, these two parties stand to do the exact opposite.

DEBATE: Calvin Finkelstein, Grand Chancellor of the Knights of Pythias, Québec Domain, and Marvin Rotrand, National Director of the League for Human Rights of B'nai Brith Canada, have announced the two organizations will host a joint candidate debate for D’Arcy-McGee riding, It will be held on Thursday, September 22 at 7 P.M, by ZOOM. The agreed upon format will see candidates briefly speak about themselves and their party platform and then take questions from the audience.

During the campaign I have been filing podcast interviews with these candidates so stay tuned.

Here is my first one with Bonnie Feigenbaum

Here is my podcast with Elisabeth Prass

Here is my podcast with Marc Perez

Here is my podcast with Joel DeBellefeuille