D'Arcy McGee medals to be bestowed upon Margles, Zalcman-Howard, Rosenberg and Alexander n

An iconic former broadcaster and Côte Saint-Luc pillar, a Jewish community and human rights activist, a pioneering health-care innovator, and a universally loved and admired Black community icon (deceased) are the four worthy winners of the D’Arcy-McGee—National Assembly Citizenship medals for 2022. 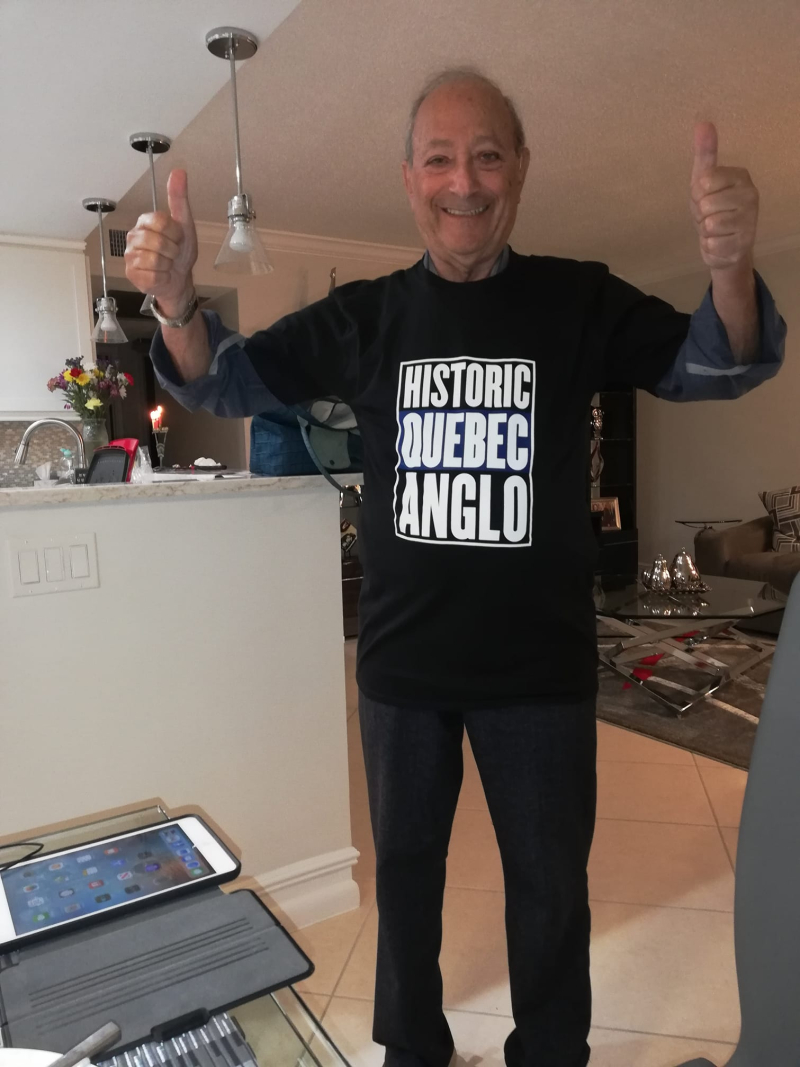 Sidney Margles, Dorothy Zalcman-Howard, Dr. Lawrence Rosenberg and Noel Alexander (posthumously) will each be honoured for their exemplary community contributions at a live ceremony to be held in the Ashkelon Gardens behind Côte Saint-Luc City Hall on Monday, June 13 at 7 p.m (In the event of rain, Côte Saint-Luc Aquatic and Community Centre). This is the eighth annual edition of the awards program. Members of the public are, of course, invited to attend.

Margles was a noted broadcaster for CJAD and Standard Radio before moving to the company's  corporate office. He has been one of my esteemed constituents the last 16 years in District 2.  Zalcman-Howard has served as the president of the Canadian Jewish Congress in Quebec and The Montreal Holocaust Museum. Rosenberg is the director general of the CIUSSS West-Central Montreal. Alexander was a noted civil rights activist and president of the Jamaican Association of Montreal who passed away last September.

The awards, the highest prize that elected Assembly leaders can bestow on residents, are designed to recognize individuals or organizations that have enriched the lives of local residents and others. It can be awarded to non-residents of the riding as well. The recognition can be for volunteer and/or professional activities. Former winners have included the late Dr. Mark Wainberg, Suzan Wener, Glenn Nashen, the late Jean Lapierre, Dan Philip and Lilia Esguerra.

“There is a rich and entrenched tradition of volunteer and community leadership in our riding of D’Arcy-McGee,” noted MNA David Birnbaum, who will be hosting the ceremony for the last time before he retires in October. “Our four winners for 2022 have made their dramatic mark, within our community and beyond. I am proud to have instituted this National Assembly medals program back in 2015. It allows us to recognize those in the D’Arcy-McGee riding who have given so much back in service of their fellow residents. I’m doubly pleased to have my Leader Dominique Anglade join us this year.”

These awards were indeed a clever idea by Birnbaum which I hope his successor will maintain. Who will that person be? Only Anglade knows for sure.

CJAD morning man Andrew Carter will serve as master of ceremonies for the event, and a musical interlude will be offered by l’Agence Musicale Étudiante.