Developing closer ties with our colleagues on Hampstead Town Council

A few weeks ago I suggested to Mayor Mitchell Brownstein that our council hold a virtual meeting with our colleagues in Hampstead, something we have not done since I first elected 16 years ago. 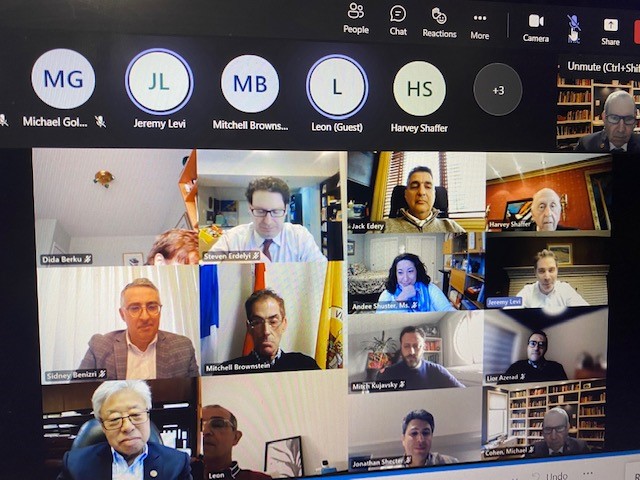 Having a virtual platform made this process so simple and the one hour we spent together was  very productive. Mayor Brownstein and his counterpart, newly elected Hampstead Mayor Jeremi Levi, spoke about some common goals. Councillors introduces ourselves. We are immediate neighbours and of course, for four years during the forced mergers we were part of a borough with Montreal West.

Some of the topics raised included traffic signs on Fleet Road, the extension of Cavendish Boulevard, dedicated bus lines that will start on the Montreal side of Queen Mary Road,  Bill 96, Dawson College and how we may be able to form even closer ties.

We all agreed that more such meetings will be scheduled.