The 450 or so Hydro-Québec customers in District 2 (Merrimac, Sir Walter Scott and parts of Rembrandt and Marc Chagall)  who expected the lights to go out at 11 pm on December 21 played an endless waiting game. 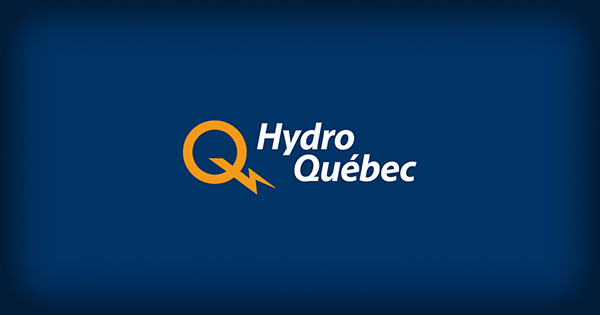 While the trucks arrived, nothing happened. Constituents had their flashlights out, closed up their homes for the nigh and  turned off electronic devices. Some tossed food, fearing that nine hours without power would not be a good thing for the fridge. There were condos that left their garage doors opening, letting cold air in (and raising their Hydro rates), so that vehicles could come and go.

At 1230 am the trucks departed and the major work planned was cancelled.

Hydro officials apologized, noting the job had to be cancelled at the last minute due to an unforeseen shortage of workers related to COVID-19 restrictions. While the job will need to be rescheduled in order to prevent a future failure, rest assured that it will not be done before January 10.

So stay tuned for a new date.

This is a joint operation at multiple locations to change transformers and breakers . The work has to be done to prevent a risk of failure that can cause an outage similar to the one we had in November.