It is the first ever Scoop the Poop Month in CSL

Four years ago at this time I was completing my door to door campaign for the 2017 elections, with a pledge to create a Côte Saint-Luc Dog Owners Committee and allow dogs in parks.

It was mission accomplished on both counts. Jonathan Goldman, Anna Marie Katz and Tamar Hertz (representing non-dog owners) were among those who stepped up. Jonathan and Anna paid special attention to our two dog runs, notably the one on Mackle Road. 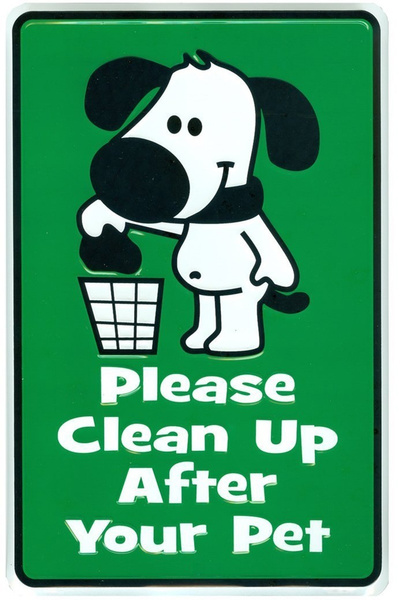 One idea I had was to create a system of special reps in each district. These individuals would serve as our eyes and ears, taking note of any developments and speading the word on our mandate to other dog owners. We just needed someone to steer that ship. In recent months a leader surfaced in Sivan Rehan, who just happens to be the wife of Jonathan Goldman.

Sivan has recruited a committee and a meeting will be held sometime after the election.

In the meantime, we have declared November  Scoop the Poop Month.

Sivan lists the following reason why you should pick up after your dog:

2) Dog waste can carry diseases that are harmful to humans and other pets.  families walking around may step on it and carry it to their homes creating an unsafe environment.

3) Dog waste is not a fertilizer.

Since dogs' diets are high in protein, dog poop is exceptionally high in nitrogen and phosphorus. It can cause burns on lawns.

4) Dog poop will not wash away on its own - dog waste can take as long as a year to naturally break down, especially in colder climates.

Go to Section 4.2 here from our bylaws  to learn more about the rules of picking up after your dog. It is part of the law.

I love it - scoop the poop!