Home Categories Posts by email Search
Official ribbon cutting ceremony for new Rembrandt Park basketball courts is Sunday, October 10
It is the first ever Scoop the Poop Month in CSL

Be on the look out for anyone placing illegal animal traps

Just recently, a skunk was spotted  caught and suffering in an illegal trap on Castlewood Avenue in Côte Saint-Luc.

It seems the animal had walked quite the distance, attached to this trap. Someone came by,  released it and saved the animal’s life.

Now we may not be particularly fond of skunks, notably for the noxious smell of their spray. But they are living, breathing creatures.   An outdoor cat or a dog off leash could have easily been injured or killed from such a trap. 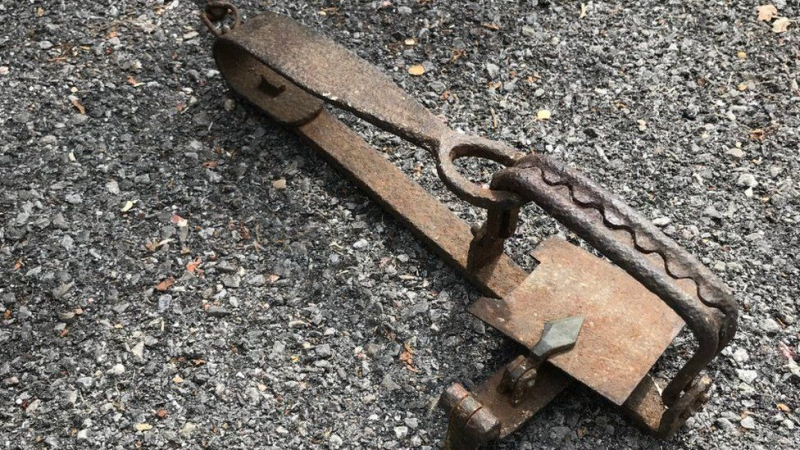 We never did find the perpetrator, but as the city councillor responsible for Animal Protection I am working with our Public Safety Department on the issue. Director Philip Chateauvert and Division Chief Jean-Marc Dubois have been very helpful.

If our agents happen to cross one of these illegal traps, they can apply By-Law 2470 (Nuisance), Article 8.2: Trapping, capturing, disturbing, injuring or killing wild animals, unless certified to do so by the Ministère des forêts, de la faune et des parcs du Québec. It carries a $100 fine for physical person and  $200 for a moral entity.

Had someone known the identity of the person who put out the trap, we could not only fine them, but have the  Ministère des Forêts, de la Faune et des Parcs du Québec assign an agent to investigate. The fines they issue are far higher.