Remembering Steve Acre: a very special person and constituent with one heck of a backstory

In my 16 years as a city councillor, I have met few constituents like Steve Acre. He was that special kind of human being who would call and e-mail me so often with concerns and suggestions, that when that communication stopped most recently I started to worry. 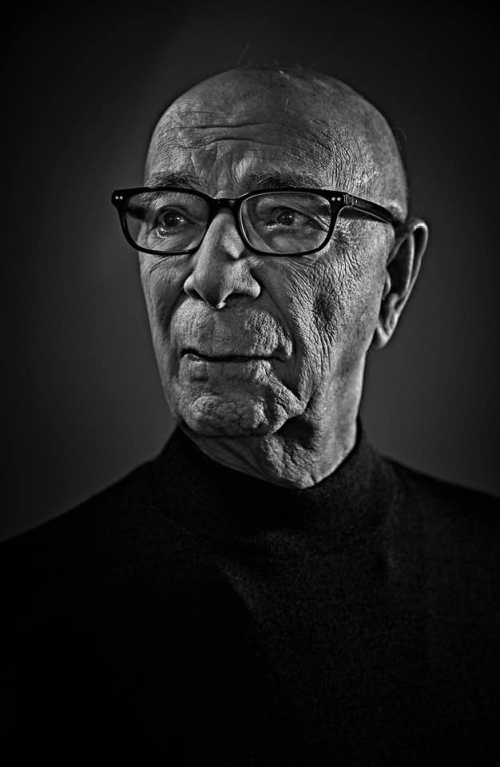 Today I learned that Steve passed away and my heart is broken. He was an unequivocal supporter of mine, providing unsolicited donations to my election campaigns. Almost four years ago, right after sitting shiva for his dear wife, he withstood a long lineup at advanced polls to vote for me. In recent conversations he was excited to hear that Mayor Mitchell Brownstein and I were pushing for a vote by mail procedure this November. The Quebec government will indeed allow this for those 70 and over. Steve would have qualified.

Steve had a tremendous backstory, which I wrote about on my blog in 2011. The Rembrandt Avenue resident was  a successful insurance executive. Steve and Leila at their wedding.

Steve loved surfing the internet and he would regularly sound out mass e-mails to all of his friends on a wide variety of topics. He served on my District Advisory Council and attended meetings with great enthusiasm, always voicing his opinion. I credit Steve for pushing me on traffic measures we took with the lights at Cavendish and Kildare and the new stop sign we installed at Rembrandt and Kildare just less than three years ago

I checked my account and the last e-mail from Steve came at the end of December after he read my Year in Review blog. “What a year that was,” he stated. “Lots of things happened and you were in the thick of it. Happy New Year!”

I am attaching  this fascinating article which appeared  in AMI Magazine about Steve and his memories of hardship growing up as a Jew in Iraq. He was just nine years old when he witnessed the horrible massacre of Jews, known as the Farhud.There are photos of Steve in different attire. The one in Arab clothing was taken just before he escaped in 1949.  This is an important story to tell about how minorities were treated in Arab lands.

After leaving Iraq Steve wound up as a  refugee to Israel and in 1949 he graduated in the first class of Air Traffic Control in the Israeli Airforce, then became secretary to the foreign attaché in Burma. A world traveller in his early twenties, his obituary reads, it was a whirlwind romance in 1957  that saw him making a life in Montreal. Always proud of his heritage as a Babylonian Jew, a founding member of Beth Tikvah synagogue in Dollard-des-Ormeaux, a former president of the West Island Lodge of B’nai Brith, a long-time member of the Spanish & Portuguese Synagogue and lately Congregation Dorshei Emet, he was always up for a song or a dance and delighted in the company of all people, where he could inevitably start an interesting conversation.

Always curious about the world, magic and the paranormal, Steve could find a subject to talk about in any situation. He loved new inventions and held inventors and creators in high regard. Predeceased by his wife of sixty years, Leila Azoulay, he will be laid to rest by her side in Dollard-des-Ormeaux where they resided for over forty years. Described by a close colleague as a “Prince” among men, he was generous, courageous, and principled and we are a lesser world for having lost him.

A private graveside service will take place.  I extend my deepest condolences to Steve’s family and I  dedicate my next election campaign in his memory.

Mike, you were able to capture in your words the essence of my good friend Steve. Steve was a very consciencous and important member of our community and will be forever missed. Our backgrounds were similar and we spoke a lot about that.
A man of principle without anything bad to say about anyone.
They broke the mold after Steve was born.
Rest in peace my friend.