Last June some parents presented a petition to me out of concern over the dangers of reckless scooter driver at Rembrandt Park.

I took the matter to City Hall, where our senior legal official Jonathan Shecter and Director of Public Safety Philip Chateauvert examined the request and began the process of banning such scooters at any parks. In fact, the by-law adopted at our Monday, February 9 Council meeting goes much further. 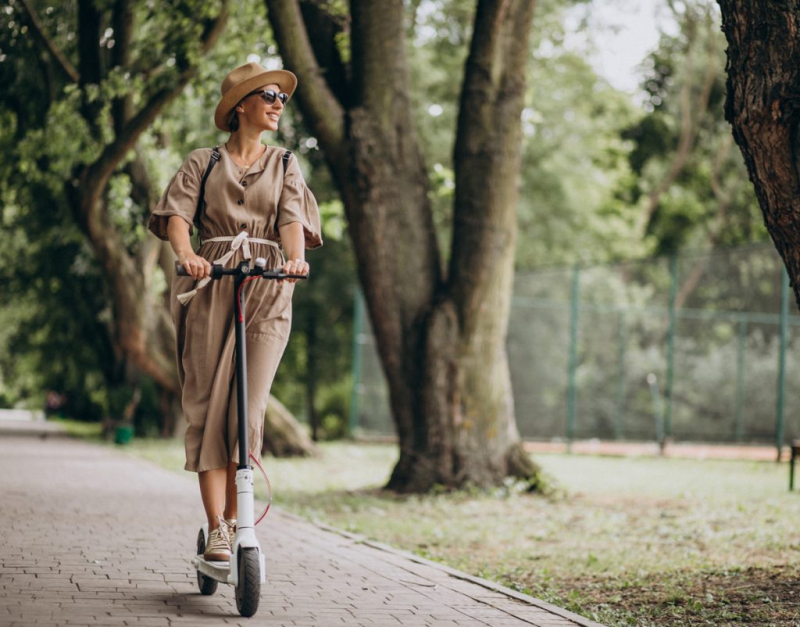 It is now law in Côte Saint-Luc that scooter-style electric bicycles are included in the list of vehicles prohibited by Section 5.7 of the Nuisance By-law (2470), primarily   because of the danger related to the considerable speed they can reach (+30km/h).  The speed and weight of this type of bike significantly increases the risk of serious injury.

Our second piece of legislation  is to include a section prohibiting driving and/or reckless or dangerous use or use that puts the safety of others at risk, regardless of the type of vehicle. This section now covers all means of transportation whether electric or not. We believe that no one should be allowed to use a skateboard, bicycle or any other means of transportation in ways that put the safety of other users of the park at risk.

The motion was adopted unanimously.