Home Categories Posts by email Search
In Memoriam: Dr. Bernard Tonchin was the ultimate engaged citizen
Your city is showing leadership during this COVID-19 crisis

There are two candidates for the April 5 by-election in Côte Saint-Luc, to  fill the  giant void left in District 8 by the passing of our dear and devoted city councillor Ruth Kovac. Both are residents of my District 2: Leslie Perez and Adam Dahan. The advance poll is on March 29. 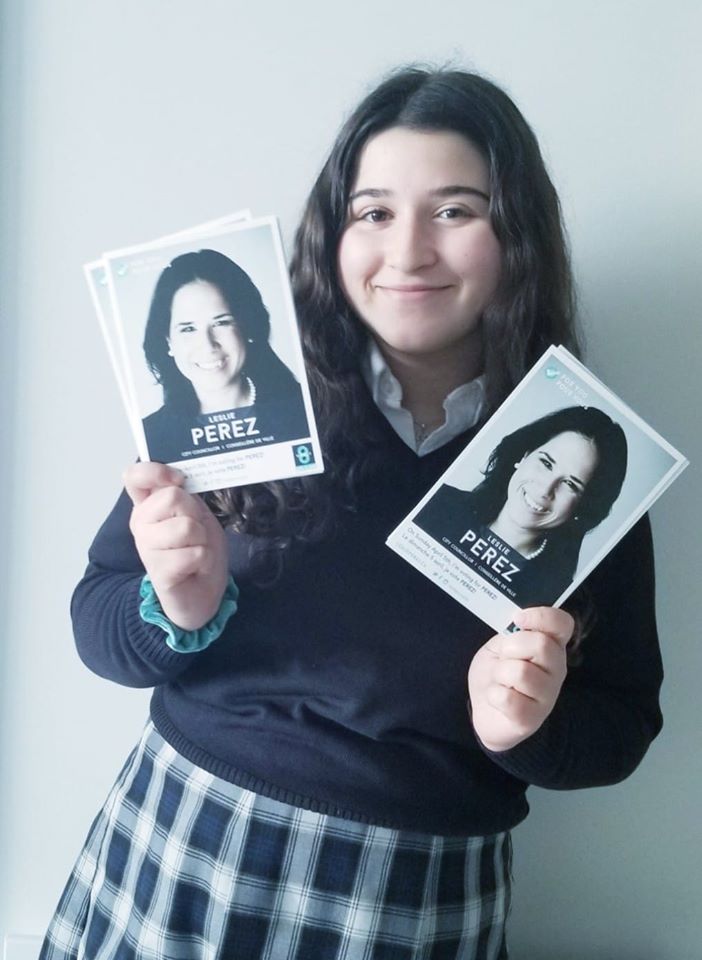 Leslie was first out of the gate a few weeks ago.  A 41-year old single  mom,  who lives with her two teenage daughters,  she earned a BA ( Specialization in Communications Studies, with a concentration in Digital Media) from Concordia University in 2003. Admitted into Law School right after college, she chose to pursue a career in communications as a means to foster her vision and creative skills. For 18 years, she has dedicated her career developing and strategizing marketing and communication initiatives. She has worked in both the corporate world and for non-profits grasping both, marketing and public relations methodologies. Witnessing the evolution of web, social media, and corporate communications, she founded her own communications consulting business, combining her expertise with her passion to the things that matter most – health, happiness and innovation. She looks forward to contributing new vision, and new skills at Council.

Over  the past decade, Leslie  volunteered in over a dozen non-profit organizations, ranging from education, special needs, political parties to poverty alleviation. She believes giving-kindness feeds our  greater purpose in life. Her brother Lionel is  the leader of the  official opposition at Montreal City Hall. Her priorities  include attention to  senior citizens and intergenerational programs, family-focused recreation (including online programming),  responsible urban development on the district,  enhancing communications, a focus on public transit , community spirit, safety on our streets and  transitional green measures.  Leslie has been taking regular drives and walkabouts in the district.  She says she feels   energized and overwhelmed by all the support, private messages and calls she has been getting since her announcement to run. 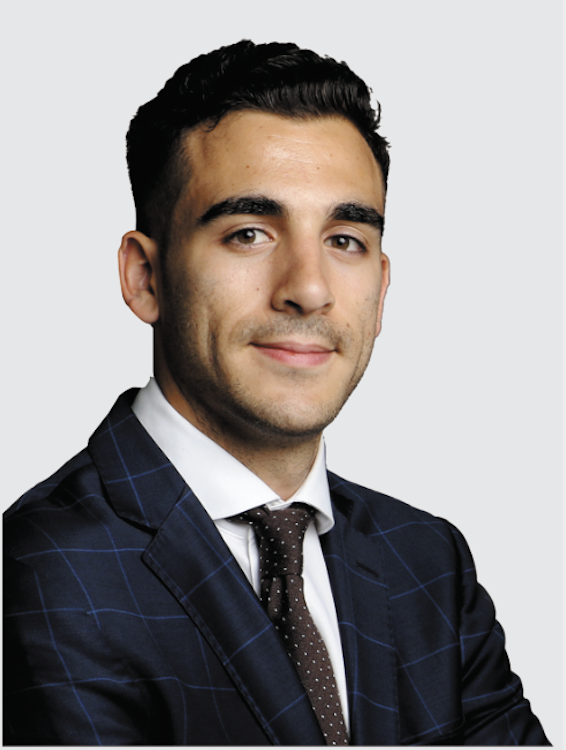 Adam, 24,  and  recently married  graduated from Bialik High School in 2013, attended CEGEP at Marianopolis, then completed his Civil Law Degree at the University of Ottawa and   Common Law Degree at the Université de Montréal. He is also the founder of a residential real estate management company in which he  has held a passive role since 2018 when he began working as a jurist for a philanthropic group focused on an array terrorism prevention and accountability objectives. More specifically, he  acts as a jurist and legal advisor and researcher for this philanthropic group in their civil pursuits on behalf of terrorist victims, as well as lobbying the federal government on the repatriation of ISIL fighters into Canada.  His campaign is rooted on four platforms: Security; Sustainability; Linguistic Rights; and Transportation.

Adam believes  our city must act as a leader in deterring anti-Semitic attacks as prevention is the best solution.  On the subject of  climate change he says there are countless initiatives and projects that we can enact in order to make sure that CSL and its residents are part of the solution rather than the problem.   As a son of immigrants who created an environment in which he was able to learn to communicate in both English and French--but yet feel more comfortable communicating in English—he says he can relate to many CSL residents who simply want to communicate in the language in which they have more ease. He  pledges to work tirelessly to ensure we maintain our bilingual status. Finally, vis-à-vis  transportation issues he intends to communicate with the most affected residents of CSL in order to ensure that the implementation of the transportation solution(s) be aligned with their priorities.

Best  of luck to both candidates.