The much too long federal election campaign is over and with a minority government delivered to Justin Trudeau’s Liberals, it is safe to say that we will be headed to the polls again sooner than four years from now. 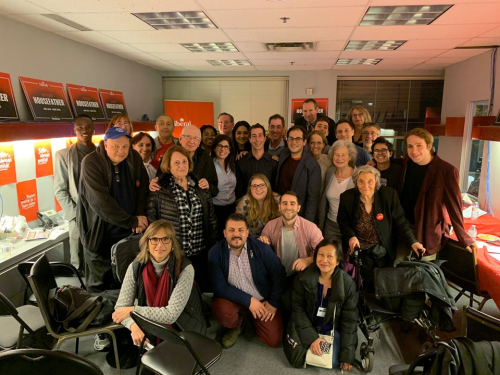 Locally, Anthony Housefather was returned to office as the Member of Parliament for Mount Royal. He defeated David Tordjman of the Conservatives, also a city councillor in Côte Saint-Luc and prior to that our Director of Public Works and Engineering. 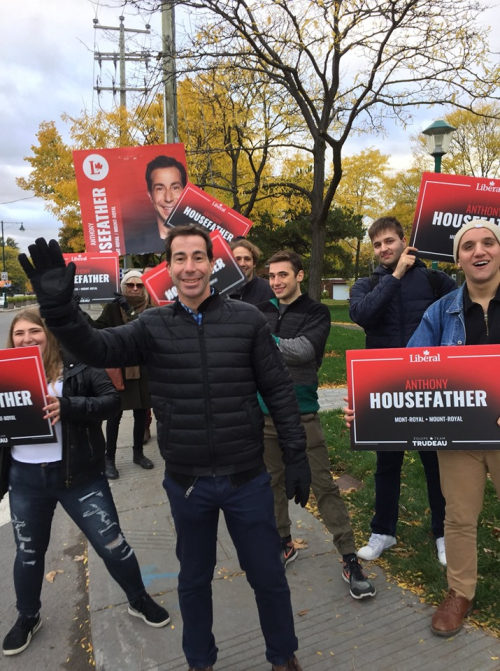 Anthony was our mayor in CSL for a decade and I think everyone agrees he did an outstanding job as our MP. He worked tirelessly for his constituents, as did his devoted office staff, and never missed a community event. Only days after an exhaustive campaign he already confirmed that he will attend and speak at my CSL Cats Committee benefit Thursday night, an initiative I might add he helped make a reality as mayor. It was this worth ethic that translated into a machine of campaign workers that resulted in more than 24,000 votes. Anthony’s door to door campaign never stopped over the 2015 election. He also created initiatives that none of his predecessors had never even considered, such as rotating community assemblies and the evolution of a committee consisting of municipal, provincial and school board reps from the riding. In addition he went the extra mile to secure grants for community institutions and programs.

As chair of the Federal Justice Committee, Anthony also had a high profile nationally. An impeccably bilingual lawyer, he would be a nice fit in the federal cabinet.

“I am profoundly grateful to the hundreds of people who helped out over the course of the last few months,”Anthony said. “We achieved amazing results in Mount Royal! In my first election in 2015 we improved the Liberal margin from five points in 2011 to 12.5 points and in this election we improved it to over 30 points, winning polls across the entire riding by great margins. I am honoured to have the opportunity to continue to serve the residents of City of Côte Saint-Luc, Town of Mount Royal, Snowdon, Ville de Hampstead / Town of Hampstead and Côte-des-Neiges and will keep doing my best to represent everyone effectively.” 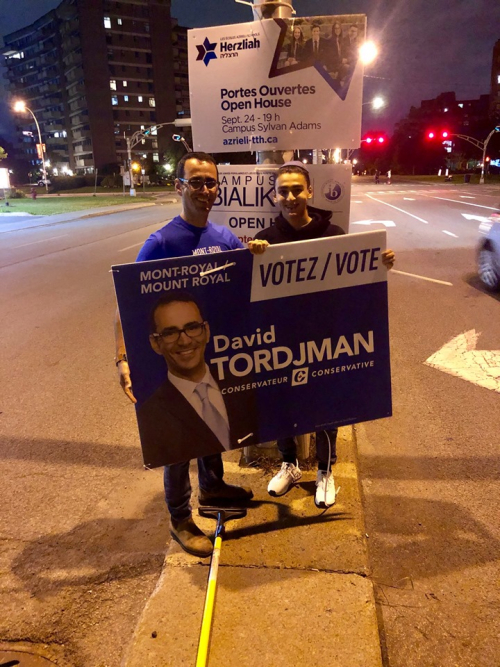 David Tordjman and his son.

Running for the Tories is never an easy task anywhere in Quebec and David deserves credit for the efforts he made. He could not even be active on the actual election night due to the Jewish holiday.