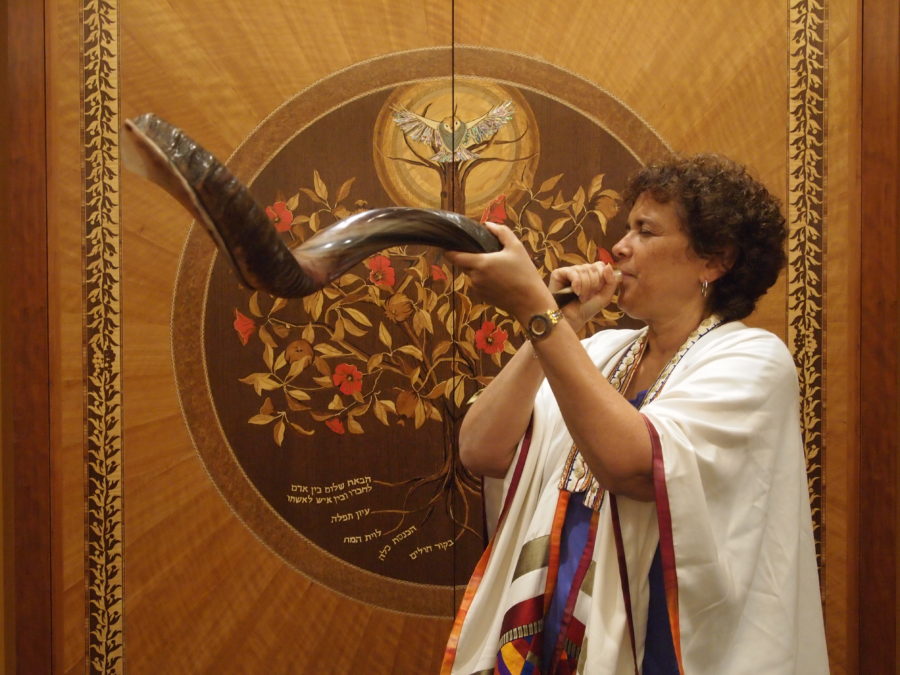 Jennie Ilene Litvack, of Chevy Chase died on June 27 of a rare aggressive cancer. She was 55.

A native of Montreal, Jennie was blessed with a happy childhood – a warm, loving, supportive family and friends with whom she remains close to this day. Unlike most of her classmates, Jennie went to America for college, receiving her undergraduate degree at Duke University and then earning her master’s and doctoral degrees from the Fletcher School of Law and Diplomacy, Tufts University. At Duke, Jennie met fellow student Rob Satloff; together from the mid-1980s, they married in 1990 and lived joyfully over the years in Oxford, England; Yaounde, Cameroon; Zichron Yaakov, Israel; Rabat, Morocco, as well as Washington, and environs.

An economist by training, Jennie traveled the globe for two decades for the World Bank, helping to fight poverty and improve living standards as lead economist of human development for Latin America, lead economist for Morocco, and country economist for Vietnam, among other positions. Her original doctoral research on pharmaceutical pricing in rural health centers in Cameroon itself had a major impact, playing a key role in ensuring access to medications for millions of people throughout Africa.

After her retirement from the Bank in 2010, Jennie shifted focus from the highly technical to the deeply spiritual. She joined the board of Adas Israel Congregation and led the lay effort to establish its Jewish Mindfulness Center of Washington, a project that won two national awards for innovative Jewish programming. She also helped bring mindfulness and religious pluralism to Israel through her work as a board member of Or Halev, the Center for Jewish Spirituality and Meditation.

In addition, Jennie found her calling a decade ago as Adas Israel’s ba’alat tekiya (shofar blower).

She created such powerful, evocative, melodic sounds that services on the Jewish new year overflowed with congregants eager to fulfill the commandment to hear the shofar. The “goddaughter” of famed jazz trumpeter Dizzy Gillespie, who she met when she was fourteen and with whom she stayed close friends for the rest of his life, Jennie was featured on National Public Radio for her magical ability to make music out of the sounds of her special shofar, an African kudu horn nearly four feet long.

But of all her accomplishments, none compared to the immense pride Jennie had in her three wonderful sons – Benji, who graduated from Duke last month; William, a rising sophomore at Washington University in St. Louis; and David, who just completed fifth grade at the Charles E. Smith Jewish Day School.

In addition to her husband and sons, Jennie is survived by her mother, Naomi Litvack of Montreal; her older sister Karen Dagenais of Woodbury, Minn. and her children Dylan and Katrina; her younger sister Dina Lubin of Toronto, Ontario, and her son Scott; her extended family and a multitude of dear friends, both close to home and around the world.

Donations may be made to the Jennie Litvack Memorial Fund at Adas Israel, which will support the redesign of the gallery adjacent to the synagogue’s entry foyer as special contemplative space dedicated in her memory and will, in Israel, promote greater religious pluralism and the spread of mindful Judaism through the important work of Or Halev.

Naomi and family,
I am so sorry to hear about the loss of your daughter and wife/mother, Jennie. She sounded liked a truly amazing person. My heart goes out to you at this difficult time.