While Canada Day festivities were postponed on July 1,  the City of Côte Saint-Luc did maintain one strong tradition: our citizenship ceremony.

It was Mayor Mitchell Brownstein, then a city councillor and an immigration lawyer by profession, who first came up with this idea over a decade ago. Originally these events were scheduled outside at Pierre Elliott Trudeau Park. However, in order to avoid any last minute changes due to weather patterns we moved it indoors a few years ago at our Aquatic and Community Centre. 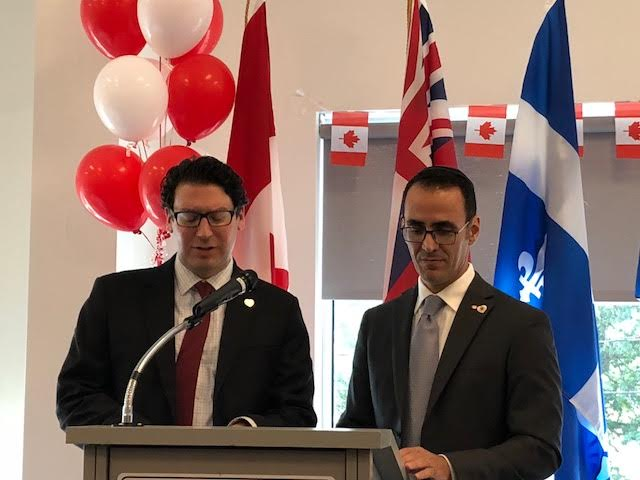 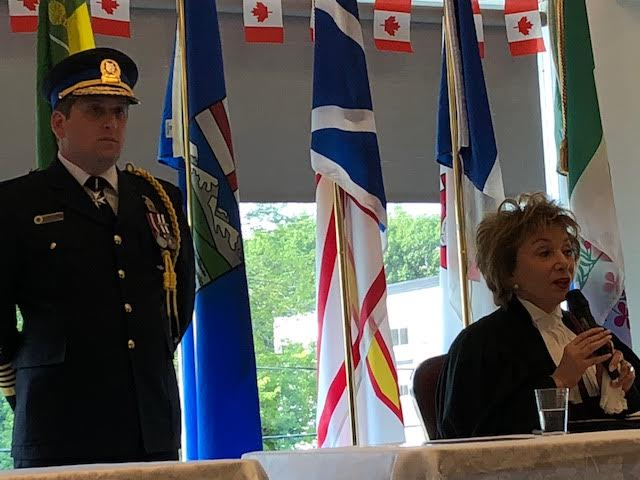 “Life was difficult at times for you,” Judge Seal acknowledged. “Adaptation to every day life, making new friends and finding new jobs. I hope all of these problems have been resolved.”

Judge Seal  led us in a recitation of the Canadian citizenship oath. Everyone on hand took part. Each new citizen, some  composed of small families, were then called to the stage one by one to receive their certificates. 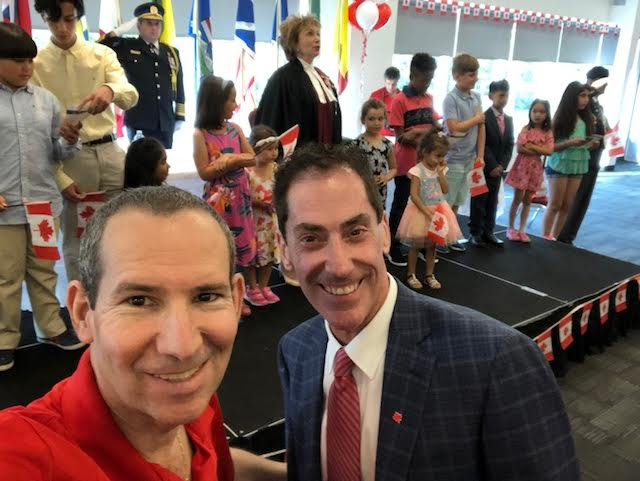 After the singing of our national anthem, everyone was invited to a small reception.

As for Canada Day activities, including the fireworks, will be rescheduled stay tuned. We should have some news Tuesday or Wednesday. It could be as early as next Sunday or as late as  the end of August.