The "power" of the cats: 2017 benefit concert a big success

On a night when massive power failures hit Côte Saint-Luc and a good chunk of Montreal, the show still went on! 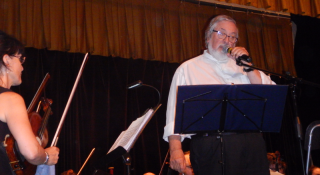 The Côte Saint-Luc Cats Committee (CSLCC) held its annual benefit concert on   August 22 at the Syd Wise Auditorium of the Wagar Adult Education Centre.  Featured performers were once again the Musicians of the World Symphony Orchestra, conducted by Joseph Milo. The selection of music was light classical pieces around the theme of Dance.  Soprano Fairouz Oujida was a  special guest.

We did so in the memory of Barbara Diehl, a member of our commitee who passed away very suddenly in June. In fact, we were the last people to see her. She went home happily after the meeting. The following day she was found by family in her home. One of her daughters and  grandchildren attended our event.

More than 270 tickets were sold for the event. Funds raised will go towards our Trap, Neuter, Release and Adopt Program. There are many feral cats in the community. The CSLCC’s team of volunteers sets out to trap as many as possible, have them sterilized and then adopted or returned to the spot where they were originally found.  In the latter case, efforts are made to assist the feeders in the community. The committee has also rescued a number of  kittens and found homes for them.

I wish to thank our devoted Chairman Diane Liebling and the woman who spearheaded the efforts seven years ago to help get this initiative started, Shelley Schecter. As the city councillor responsible for Animal Protection I am so proud of the success our small and devoted group of volunteers has achieved. Thanks to former Mayor Anthony Housefather, who helped me get this off the ground, his successor Mitchell Brownstein and members of council. In particular I must single out Sam Goldbloom, who has supported me all the way. He and his wife Bev even adopted a cat a few years ago they named Mr. Darcy. My little kitty, Cleopatra, has a special place in my life.  While I adore all animals, cats make the most remarkable pets. You do not need to walk them. They do their business in a litter box and will apportion food you leave them during the day at their own pace. And oh fresh they smell. These animals bathe themselves all day long. When I pick my eight year old Cleo up she smells like shampoo. 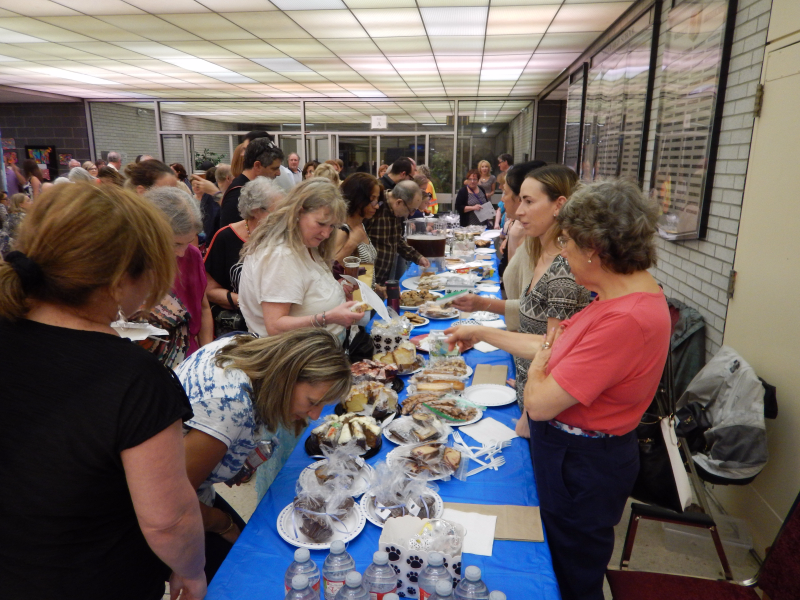 In addition to sponsorship and ticket purchases, we also held our annual bake sale at intermission. Bravo to committee member Fern Pereira and her team for their extraordinary work. Funds raised from that project goes to Diane Liebling’s project of providing food and litter to people who foster cats and those who feed outdoor felines year-round. A huge hats off to Alvin Fishman of the Parks and Recreation Department, who handled all logistics and Regine Banon at City Hall for her coordination. 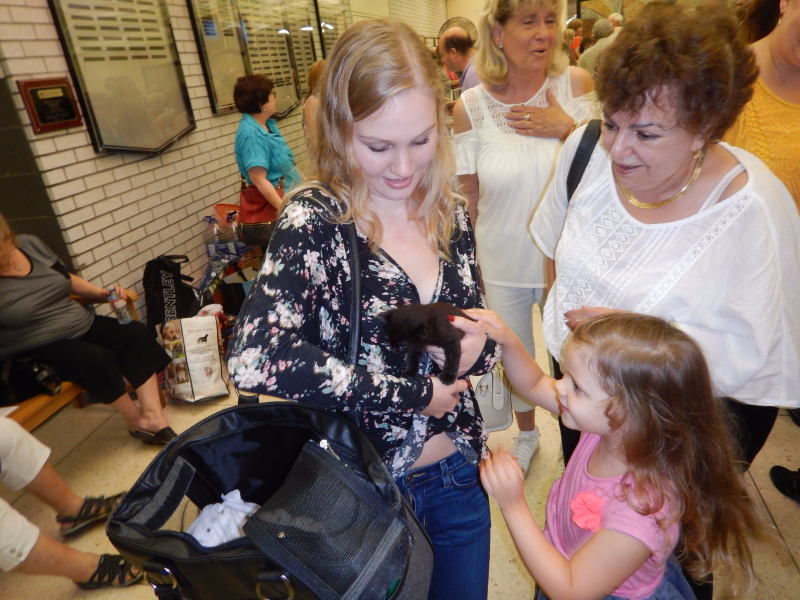 We are always looking for new committee members and thanks to the concert this year a few new people have stepped forward. 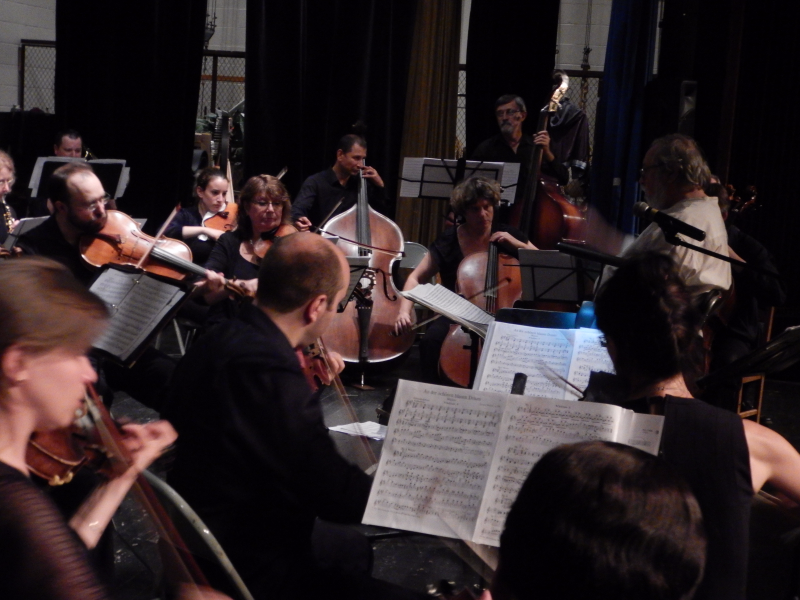 The Musicians of the World Symphony Orchestra (MWSO) was founded in 2006 by conductor  Milo and his wife Lucy Ravinsky. This one of a kind orchestra is composed of 55 musicians: about 80 percent of its members are from 15 countries around the world, while the remaining 20 percent are natives of Montreal who successfully facilitated the integration of the newcomers. They have been rehearsing at Côte Saint-Luc City Hall for many years and as part of the arrangement, they agree to perform a benefit concert once a year. We have been the beneficiaries the past seven years. 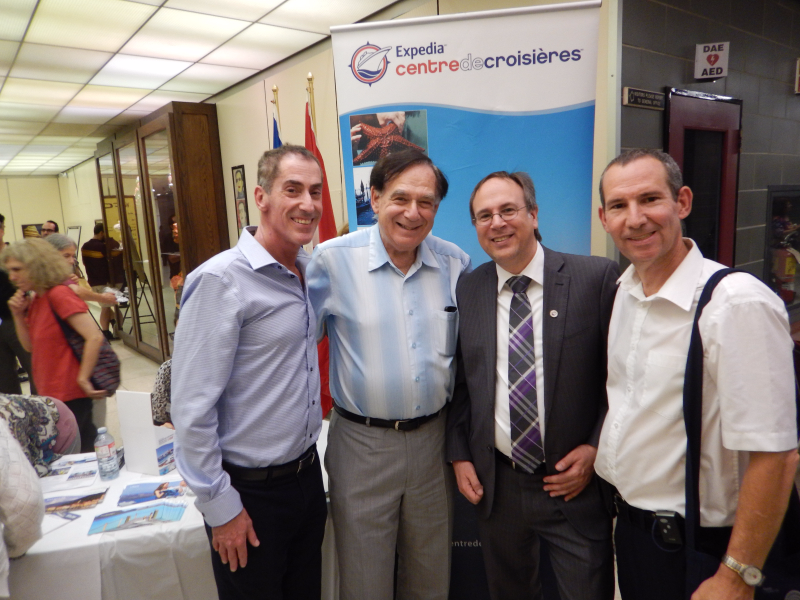 We remain grateful for the partnership we have with the Côte Saint-Luc Hospital for Animals. 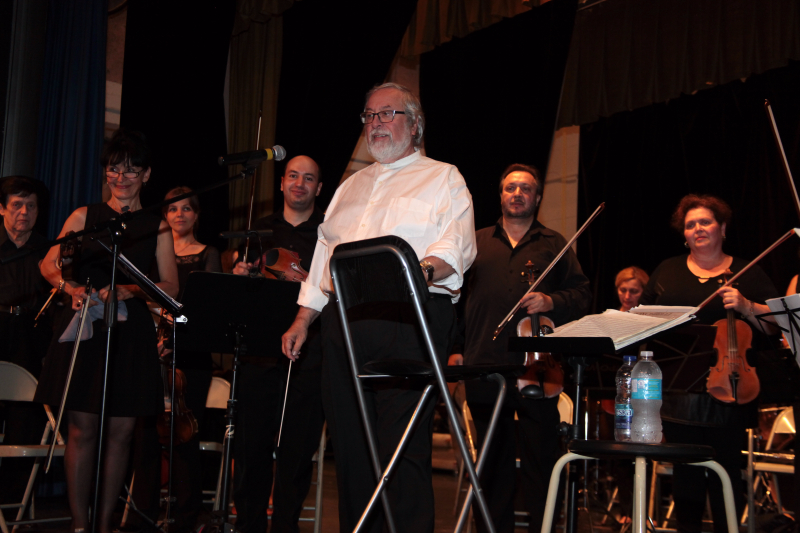 Joseph Milo and his orchestra take a well deserved bow.

The concert was a splendid affair and everyone left delighted and entertained. Anthony Housefather, Mayor Brownstein and Elisabeth Prass (on behalf of David Birnbaum) gave opening remarks and then the band played on!