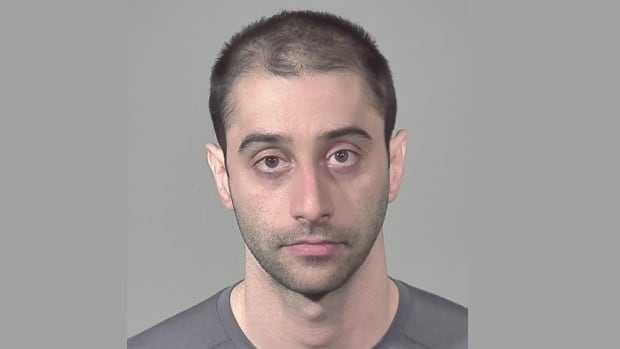 Montreal police are looking for other potential victims, after the arrest of a 35-year-old man on Tuesday in connection with an attack on a 24-year-old woman in Côte Saint-Luc on March 2.

Adamo Bono was charged Wednesday with kidnapping and sexual assault.

Police said the incident began on an STM bus travelling westbound on Van Horne Avenue. The alleged victim said a man sat next to her on the bus and stared at her for the entire ride, trying to engage her in conversation.

Police say the woman got off the bus near Cavendish Boulevard and Kildare Road in Côte Saint-Luc, and the man followed her.

He started speaking to her, and when she got close to her destination he grabbed her and dragged her into a wooded area, where she was sexually assaulted.

Police say the alleged victim managed to get away and ran to a friend's home nearby.

The man followed her but fled when her friend opened the door.

Investigators with the police service's major crimes unit believe other women may have been assaulted in similar scenarios.

"Police are presently asking that if anybody was a victim of that man to please communicate immediately with the 911 emergency centre or go to their neighbourhood police station," Montreal police Const. Daniel Lacoursière said Friday.

Police are encouraging residents of Montreal's west end, where the March 2 alleged attack occurred, to circulate this information widely.

Anyone who believes they may have been a victim is asked to go to their local police station or call 911.