In the City of Côte Saint-Luc, I am proud to say that I am part of an elected council where not the mayor or the eight other members smoke cigarettes. The same can be said for Liberal Mount Royal Member of Parliament Anthony Housefather, who was our mayor

I detest cigarettes and I am proud of the measures our city has taken over the years, notably the late Councillor Eric Helfield’s groundbreaking anti-smoking bylaw in public places. I was a news reporter for The Suburban at the time.

For the life of me, I cannot understand why people smoke. It does seem less prevalent these days. None of my close friends or family smoke and thankfully it seems less popular among the youth of our society.

Tobacco is the most prevalent cause of sickness and avoidable death in Canada, killing approximately 37,000 people each year. In fact, the tobacco epidemic is caused by an industry that uses all means at its
disposal in order to render its products more attractive and its appearance less dangerous.

Packaging remains one of the most powerful promotional vehicles for tobacco products. The Federal Tobacco Control Strategy must be renewed between now and March of 2017 and Côte Saint-Luc City Council is backing a movement spearheaded by Montreal (Snowdon) Councillor Marvin Rotrand that the standardization of packaging must be one of the first measures deployed within the context of an approved strategy. 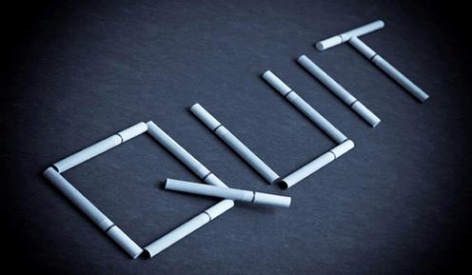 In conformity with the recommendation of World Health Organization, Australia, France, the United Kingdom and Ireland all adopted laws that demand neutral and standardized packaging for tobacco products and several other governments have also announced their intention to do so in the near future.

At our last Council meeting we formally requested that the Parliament of Canada legislate a demand for neutral and standardized packaging for tobacco products.

Neutral and standardized packaging will prohibit all the promotional elements of all tobacco products, including the use of colors, images, logos, slogans, distinctive policies and finishings. Only the name and brand shall be authorized and the health warnings shall remain present on the
packaging.

The size and form of the packaging will be standardized, prohibiting therefore any specific formats such as slim and ultra-slim cigarette packages and which will result in reducing the size of the warning.

The motion was carried unanimously.