Congratulations to Sidney Benizri, who was elected  as the new Côte Saint-Luc District 7 city councillor on Sunday, April 10.

I was at Mount Sinai Hospital, where the final ballots were tabulated, alongside Mayor Mitchell Brownstein, Councillors Ruth Kovac  and Allan J. Levine as well as former mayor and current Liberal MP for Mount Royal Anthony Housefather. 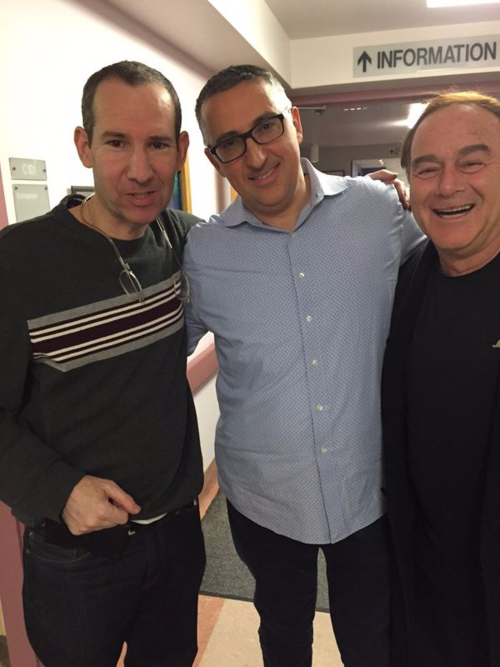 The final vote count for this by-election, to fill the seat previously occupied by Mayor Brownstein, was 325 for Benizri,  221 for David Tordjman,  205 for Mitch  Kujavsky and 20 for Lloyd Pedvis. Download Poll Results

Benizri becomes the first member of the Sephardic Jewish community to be elected to Côte Saint-Luc city council. He will be sworn in this week and attend his first public council meeting on Tuesday, April 19.

Benizri is presently the national  executive director of Canadian Magen David Adom. He previously held various leadership positions in the community. We welcome him aboard and look forward to working with him. Hats off to each of the candidates for all of the hard work they put into the race.

Within the week you will be able to reach our new city councillor at sbenizri@cotesaintluc.org.