More municipalities and boroughs must step up to save homeless cats

When it comes to cats, my favorite animal creatures on earth, I wish I lived in a world where more people wanted to have them as pets and that the homeless cat population would disappear. But this is not going to happen and while we continue to deal with the latter problem globally, here on the island of Montreal some municipalities and boroughs are making efforts to deal with the issue.

Five years ago, in my capacity as a city councillor in Côte Saint-Luc and with the backing of Mayor Anthony Housefather and council, I started a Trap, Neuter, Release (TNR) and Adopt Program in conjunction with Shelley Schecter and her organization Educhat. Working with a very small group of volunteers, homeless cats are trapped, neutered, vaccinated and either returned to their original location where they are fed, sheltered and kept an eye on or adopted. 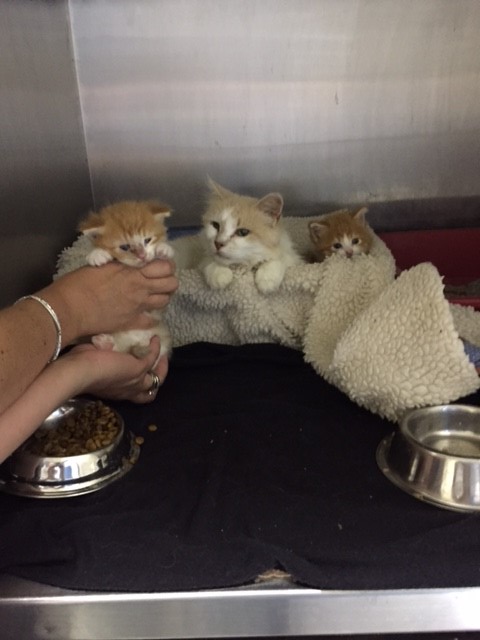 We all feel very uncomfortable with the release part, especially in regard to kittens. The only alternative is for more members of the public to step forward and adopt those which are socialized. If left outside they will remain feral. As Shelley notes, “more cats are dumped than are adopted.  If everyone would take in one homeless cat, this problem would not exist.”

There are also certain owners of outdoor cats who exacerbate this problem by not sterilizing their own animals while letting them outside to impregnate others over and over again.It is estimated that over a period of seven years two unaltered cats can exponentially create over 400,000 offspring.  “For those who pooh, pooh these numbers, you can half the numbers a few times and you are still looking at an alarming amount of cats,” points out Shelley.

Right now the only municipalities and boroughs on the island of Montreal which have TNR Programs, besides Côte Saint-Luc are Dollard des Ormeaux, St. Laurent, Anjou, Montreal North, Sud-Ouest, Verdun Lachine, Ahuntsic-Cartieville and Côte des Neiges-NDG.  Hochelaga Maisonneuve and Rosemount are looking into starting ones of their own.  More municipal bodies must step to the plate. People who do not have allergies and like animals should consider adopting a cat. They make for the most remarkable pets. Unlike dogs, you need not take them for a walk as they do their business in a litter box. You can apportion their food for the day or night when you are out. They even bathe themselves. These are affectionate and brilliant animals who really make a difference in one`s life.

The Côte Saint-Luc Cats Committee (CSLCC) will hold a fundraising concert on Tuesday, August 25 (7:30 p.m.) at the former Wagar High School (5785 Parkhaven).  Featured performers will be the Musicians of the World Symphony Orchestra (http://www.musiciansoftheworld.ca), conducted by Joseph Milo and  Montreal-born singer, dancer and actress Nicole Raviv. Funds raised from  A Bouquet of Classics and Other Fun Music  will go towards our  TNR  and Adopt Program . Tickets are only $10 each (tax included) and can be purchased now at the following locations: the main desk at the Eleanor London Côte Saint-Luc Public Library (5851 Cavendish Boulevard); the Côte Saint-Luc Aquatic and Community Centre (5794 Parkhaven Avenue); and the Côte Saint-Luc Hospital for Animals (7930 Baily Road). For more information call 514-485-6806, ext. 2200 or log on to www.cotesaintluc.org/cats.   All of the details about the concert can be found on this link.