Congratulations go out to Côte Saint-Luc District 2 resident Howard Liebman on his new appointment as a special advisor to Montreal Mayor Denis Coderre.

Following more than a decade as chief of staff to outgoing Mount Royal Liberal Member of Parliament and former Minister of Justice Irwin Cotler, Liebman will have responsibility for international relations in the Mayor`s Office. 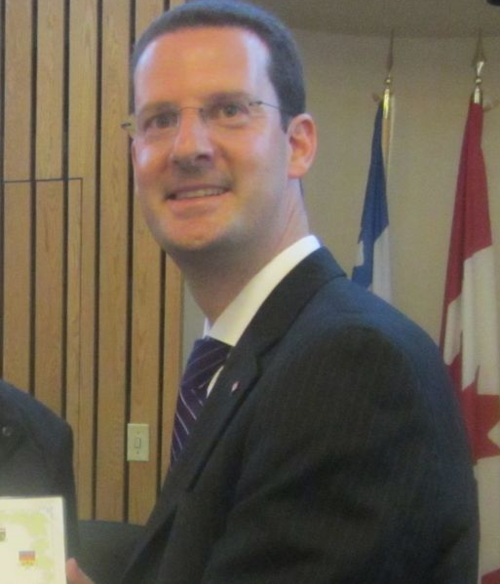 Stated Cotler, who retires at the end of his present mandate next fall: "Howard has been an indispensable and loyal leader of this Office and an exemplary public servant, whose commitment and tireless engagement and advocacy for this constituency - and overall public diplomacy and personal counsel – has been without parallel, these past 11 years." 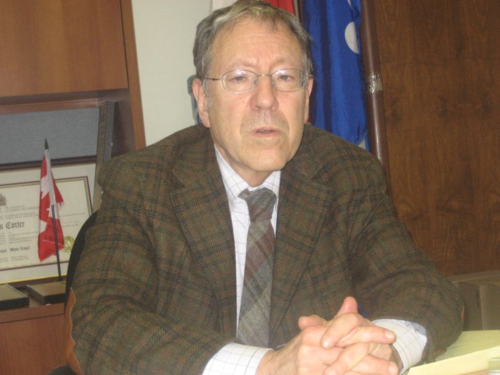 Liebman is certainly well qualified for the job, having accompanied Cotler on numerous trips across the globe. A lawyer by profession, he did an outstanding job overseeing Cotler's offices in the riding and on Parliament Hill and was always on top of every dossier. Coderre chose well.

Judith Abitan will now step into Liebman's shoes as chief of staff.