Lag B'Omer Parade and Festival a big success in CSL

As the city with the highest per capita Jewish population in the province, Côte Saint-Luc is proud to host high profile events like the annual Lag B’Omer Parade . On Sunday, April 28, blessed with picture perfect weather, the festive parade began its  route in the Snowdon area and made its way to our community via police escort.  Many thanks to Police Station 9 Commander Sylvain Bissonnette, CSL Public Safety Director Jordy Reichson, the Department of Public Security and our Volunteer Citizens on Patrol (VCOPs). I was pleased to join Mayor Anthony Housefather and Côte des Neiges - NDG Borough Mayor Lionel Perez for the formal opening ceremonies, hosted by Rabbi David Cohen from the Chabad Lubavitch Organization.  As I arrived so did a bus full of men dressed as clowns. They filed into the parking lot of Pierre Elliott Trudeau Park and began a celebratory dance. Rabbi Cohen welcomed three young children on stage to say some prayers. The parade then continued, leading to a big festival in the central part of the park featuring games, jugglers, horse rides, a petting zoo and much more.

Bravo to all involved! 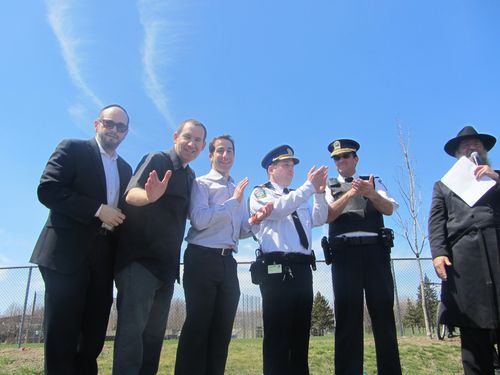 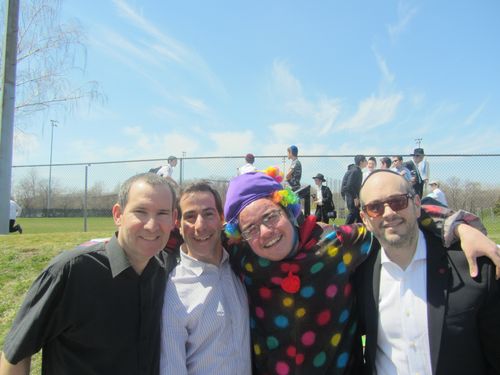 I thought Hampstead ranks alongside Cote Saint Luc as having the highest per-capita Jewish population in Quebec!

Your style is unique compared to other folks I have read stuff from. I appreciate you for posting when you've got the opportunity, Guess I'll just book mark this page.

It's enormous that you are getting thoughts from this article as well as from our argument made at this time.