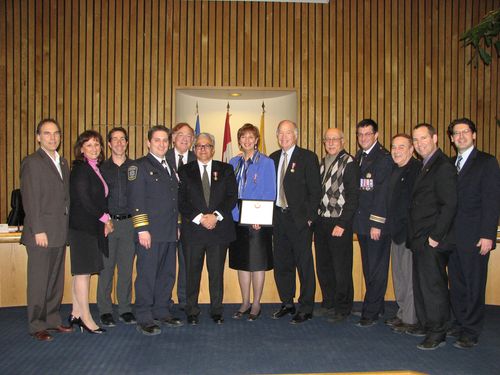 Does your website have a contact page? I'm having problems locating it but, I'd like to send you an email. I've got some creative ideas for your blog you might be interested in hearing. Either way, great blog and I look forward to seeing it develop over time.