Since my profile of the Mount Royal Federal  Riding came out, a new candidate has entered the fray: independent  Abraham Weizfeld (pictured below). 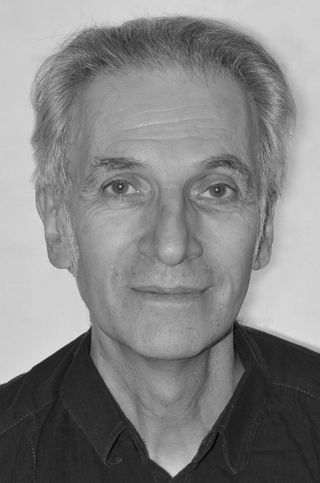 In a press release, Weizfeld says he us for Direct Democracy, which is an innovation in Canada’s electoral and political history. His seven principles feature the Jewish voice for the reciprocal rights of the Palestinians, together with the Israelis, for peace and security.

Weizfeld says that his campaign is being supported by the Jewish anti-occupation movement the Alliance  of  Concerned  Jewish  Canadians.

"We note that the standard mode of political practice is an abuse of power." his press release reads.

A lot of what he says is very controversial.  I guess we will have to see if he gets into one of the remaining debates.

Hurrah, that's what I was looking for, what a material! present here at this weblog, thanks admin of this web page.