If  my sources are correct, then popular radio personality Ted Bird will be back on the air soon. Bird quit the CHOM FM morning show in January and he has received a great deal of exposure since that time. Last week his contract with Astral Radio came to an end and he wasted little time on his Bird droppings blog knocking his former employers. He even indicated that they offered him a chance to rejoin the company in a reduced capacity. While Ted has resurfaced in the media with an entertaining Monday night commentary on the CTV News sportscasts, it looks like radio listeners will soon be able to get their Bird fix - but at an unlikely spot on the dial. 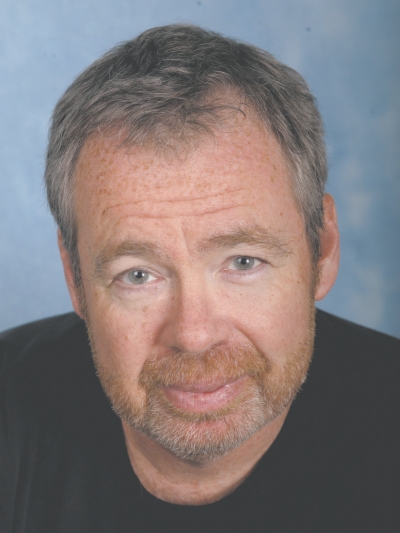 I am told that an announcement wll be made on Monday that he will join the morning show at K103.7 FM Kahnawake. The 250 watt station can be heard fairly well on the Island of Montreal, plus their website - www.k103fmradio.com - streams live. Sportscaster Paul Graif recently joined the on air staff. Bringing  Bird aboard would be a signal tthat they really want to play with the big boys.

There had been talk that Bird was a candidate for the vacant CBC Radio 1 88.5 FM morning slot, made available when Nancy Wood was told she would not stay on beyond June. Wood went on leave soon after getting the bad news  and some felt that CBC might make a bold move and bring in a big name like Bird.

Make oneslf more confident as long as we study more harder and never give up. Thank you for your blog.

The loans seem to be important for guys, which are willing to start their business. By the way, that's easy to get a student loan.

Hello! A friend is a kind of comfort, Peers have friends encourage is a kind of strength, A friend to help is a warm, There is an incentive friend advice,A friend thinking is a kind of happiness, And you met in this is fate, No matter deep shallow, margin margins are far...

this is a great post and thank you for sharing this nice experience,and hope you can give another posts as soon as possible.

If you attend a church meeting without fear of harassment, arrest, torture, or death, you are more blessed than almost three billion people in the world.

very much ,hope you will give another

Wood went on leave soon after getting the bad news and some felt that CBC might make a bold move and bring in a big name like Bird.

Congratulate you've a quite informative weblog and might possibly all of your hopes and strategies flip to fulfillment and good results.

Yes, the weather was neither hot nor cold, it is harvest season, many people like it.

Please post more of this. I largely enjoyed it.

Wow! This blog is cool! Hey, when you have the new era caps chance, check my blog out and tell me what you think! Its a company i am starting and i want an new era hats opinion. If you like what you see, please follow me!

If you wish to sing a song. Allow it to be basic to last your completely life lengthy. Will not be concerned that it's not superior enough For any person else to know.Just sing, sing a song!

what?Wow! This blog is cool! Hey, when you have the new era caps chance, check my blog out and tell me what you think!

Good journalism is, first and foremost, about reporting, not making product pitches or solutions delivery examples sound better. Focus on the issues your customers, partners, and employees care about and then go do some digging to cover and analyze what's really happening. Talk to the experts, interview customers and your own employees, crunch some data...be a real resource for news you can use.

There are may person searching about that now they will find enough resources by your post,