Bialik announces new parking rules for parents; fines could be handed out

The following is a press release I issued following a meeting with the JPPS-Bialik administration:

One of the first issues Côte Saint-Luc City Councillor Mike Cohen chose to deal with upon being elected four years ago to represent District 2 was traffic safety related to Bialik High  School, located on Kildare Road and Marc Chagall.

Regular meetings were held with the Bialik administration, some of which included officers from Police Station 9 who pledged to enact a zero tolerance approach towards any parents caught contravening traffic laws.  Patrol cars have staked out the area on different occasions and handed out tickets.

Councillor Cohen established the first ever Bialik Student Traffic Committee, which subsequently made a number of recommendations to the city. Many of these measures have, in fact, been enacted. 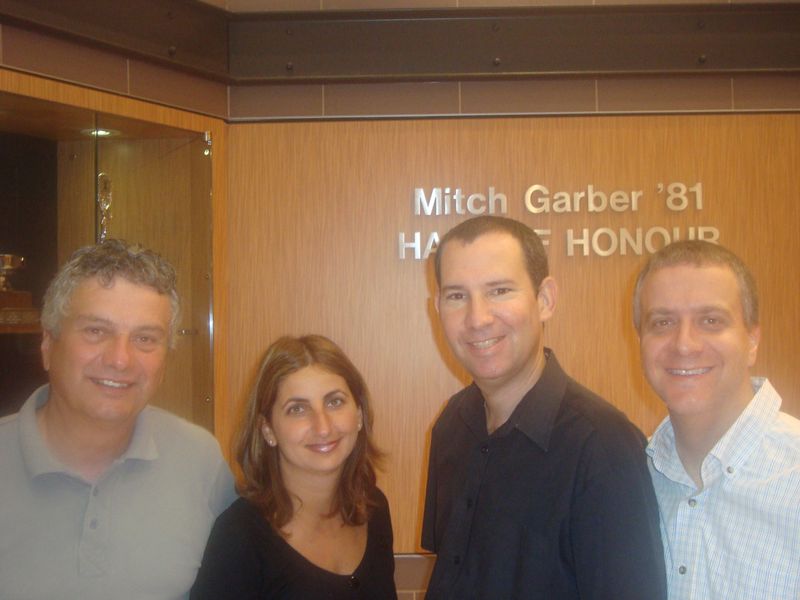 Councillor Cohen is pleased to report that the Bialik administration is taking its strongest steps ever to deter traffic and parking violations near the school. In addition to having staff assigned outside, wearing orange vests,  during drop off and pickup, a new set of traffic safety rules have been transmitted to students and parents.  This year the license plate  numbers of each parent has been recorded and  Ms. Fhima made it clear that should any family member associated with the school be recorded as  breaking a traffic rule they will be issued a ticket by the school.

Ms. Fhima said the school will start with some warning tickets, but quickly move to fines and no exceptions will be made.

Councillor Cohen has applauded this impressive initiative. “Bialik should be commended for making attacking this problem head on,” he said. “The school has now given them specific rules to follow and warned them of the consequences.”

The rules include no parking at all times in front of the school or the driveway, no parking or stopping at any time in the turnaround nor in neighboring private parking lots or driveways. For the school drop off zone on Kildare Road, motorists will be allowed to use the right hand sidewalk side only. The driveway lane is reserved for the bus bringing in students from the West Island while the parking lot just before the school entrance belongs to the Meadows Town House condominium complex. Similar actions are required for   pickup in the afternoon,

Parents and students  must use the crosswalks. No double parking or U-turns  will be permitted. Cars are expected to obey all traffic lights and signs, not trespass on nearby private property and obey and respect the crossing guard, public security officers and the police.  At no time are students or parents allowed in the  Meadows parking lot. This includes dropping off, picking up, parking or walking through.

With the help of Mr. Gaudreau, Councillor Cohen  intends upon establishing a new Bialik Student Traffic Committee this year

If some one wishes to be updated with newest technologies then he must be ppay a quick visit this website and bbe up to dae daily.