Since my election to city council three and a half years ago, I have been very impressed with the way in which a number of residential apartment buildings in District 2 are run. A case in point is the Oakridge Apartments at 5795 Sir Walter Scott Avenue. This is a pretty large building, which took me parts of three days to go door to door in. For more than 20 years Dr. Joseph Brody, a distinguished professor of mathematics and statistics at Concordia University,  has been the president of the Oakridge Tenants Association. He has attended many of my District meetings. In addition, he has organized meetings for his own tenants at which Mayor Anthony Housefather and I have attended.  Well, Dr. Brody has stepped down as president. His successor is Andrew Halmos, whom we wish the best of luck. 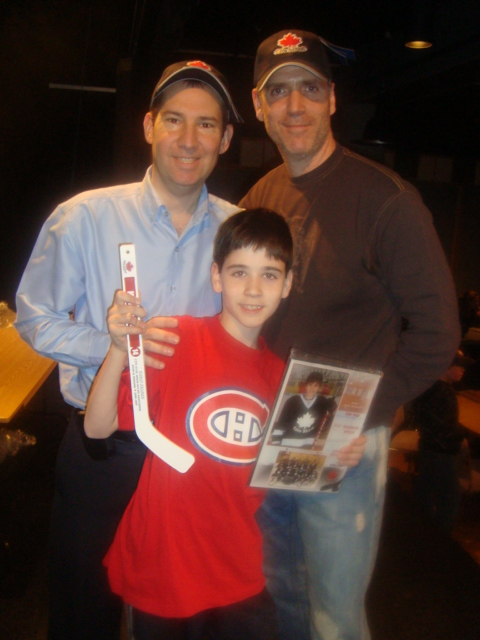 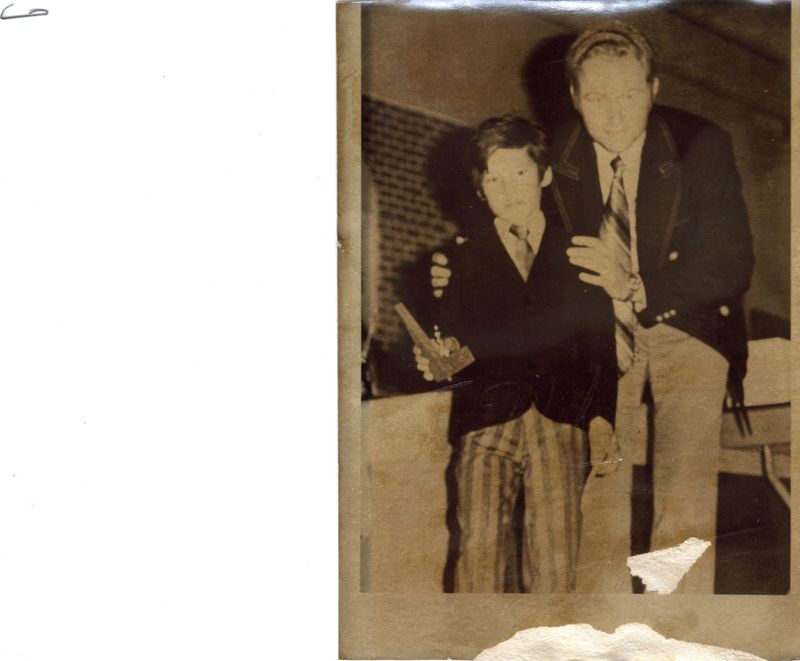 Without any form of real consultation with the community-at-large, the Canadian Jewish Congress, Quebec Region, has changed its name to the Quebec Jewish Congress, or in French, Le Congrès juif québécois. I am not at all pleased with this development and I can tell you that the feeling among members of Côte Saint-Luc city council and others from the Jewish community I have spoken to is much the same.

For 11 years, between 1988 and 1999, I served as the national director of communications for Canadian Jewish Congress. Since our head office was based in Montreal, I was also responsible for the Quebec Region.

CJC is the national representative body of Canadian Jewry, founded 90 years ago in Montreal. In fact, it became known as "the Parliament of Canadian Jewry," given the fact its officers and executives, both nationally and regionally, were democratically elected. I was extremely proud to work for this organization, for which I travelled across Canada and to different parts of the world. Government office doors always swung open for our delegations. Ditto for newspaper editorial boards. We were a proactive body when I was there, defending the community against acts of anti-Semitism, serving as a voice for Israel, pushing the dossier to bring Nazi war criminals to justice and even touching on social justice issues.

As for Quebec, one of the highlights of my time at CJC, vis-à-vis this province, was a national unity coalition we put together with the Greek and Italian communities. We travelled around the country to promote the Charlottetown Accord and played a crucial role in the 1995 sovereignty referendum, which was narrowly won by the federalists. When then premier Jacques Parizeau went on his horrible rant and blamed his loss on "money and the ethnic vote" he was talking specifically about our coalition.

The "Canadian," in Canadian Jewish Congress, was something to be proud of. Well, I left the employ of the CJC in 1999 to join the English Montreal School Board. Soon after, CJC moved its head office to Ottawa, while the Quebec Region relocated to Federation CJA headquarters. Few will argue that the organization has never been quite the same, becoming more "reactive" than anything else.

Nationally and regionally CJC would always hold Plenary Assemblies, which would attract delegates in the hundreds. In order to become a national or regional officer (president, secretary, treasurer etc) there was an election process. Only delegates to the Plenary could vote. For most of my years at CJC, particularly at the national level, we often saw heated races for the top positions. Regionally the president tended to be pre-ordained and part of a slate that few opposed. Nonetheless, the Jewish community at large was always brought together to approve or vote on these selections and adopt policy. I have not seen much of this sent I left. The CJC National Plenary, which used to be a grand affair of at least three days, has now been reduced to a one day event. Two years ago, at a synagogue in Ottawa, CJC actually had a pretty spectacular race for president with the very prominent Rabbi Reuven Bulka facing off against Montreal Jewish community leader Sylvain Abitbol. How did the "democratically elected governing body of the Jewish community" handle this? Somehow the two agreed to be co-presidents. Irgo, no election!

When I worked for CJC, the Quebec Region Executive Committee met four to six times a year. This was a useful body, composed of representatives from nearly every Jewish organization in Quebec. Not only did they vote on issues of importance –such as a name change – but the local community press was always invited to observe.

received unanimous approval. These Boards are representative of Jewish Quebecers from all streams. It then was placed on the agenda of the national CJC Board of Directors for consideration. At its meeting of March 22, 2009, the motion was approved with only one opposing vote. At neither board level was there any controversy or negativity expressed and, in fact, the comments made only reflected how this would be appreciative and illustrative of our two founding nations.

As a member of Côte Saint-Luc city council, representing one quarter of Montreal’s Jewish population, I think it would have been appropriate to be consulted. Is the Quebec regional board what used to be the Quebec Executive? Was the local media allowed to write about and float this idea?

I am sorry, but I believe this name change is the wrong approach. Rabbi Bulka and Mr. Abitbol, can the Ontario Jewish Congress be far behind? 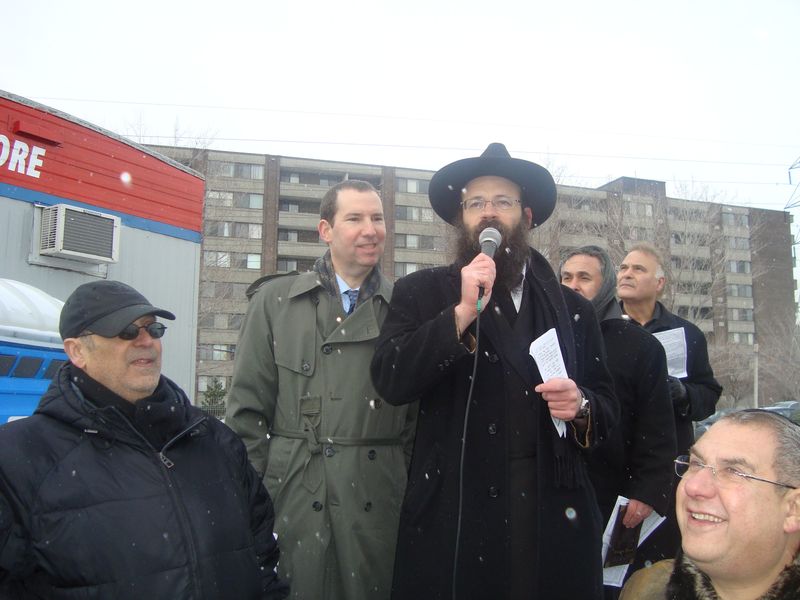 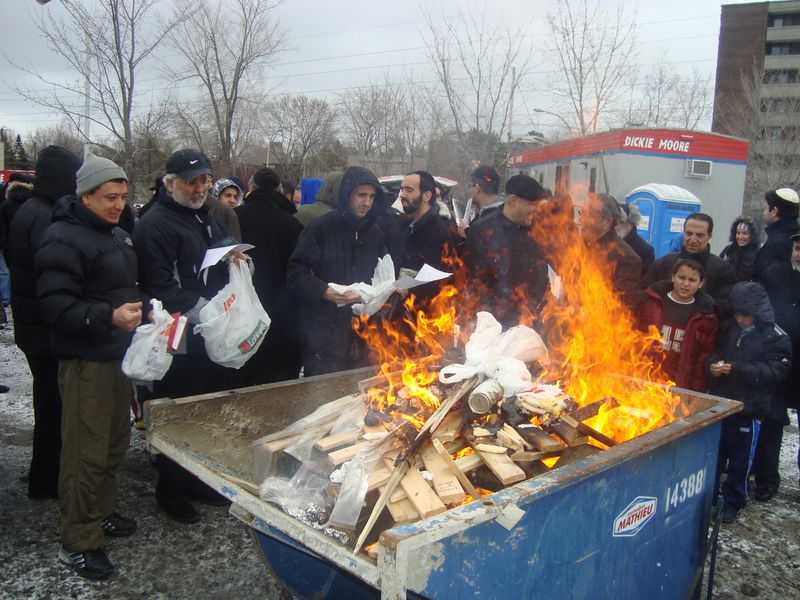